Derby County manager Frank Lampard says that the change in style at Pride Park needs patience as they look to host the Lilywhites this weekend. 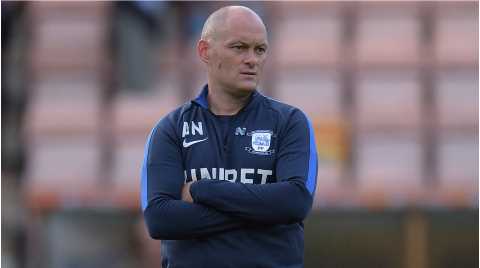 The former Chelsea and England midfielder took over as Rams boss after the departure of Gary Rowett in the summer and set about creating a new philosophy for the club, with a more expansive, possession based approach to the game.

And despite some resistance to the changes, the 40-year-old feels that everyone is behind the new approach that is being installed: “We’re all in it together, and I’m not going to be critical of the fans,” he said at his pre-match press conference, as reported by the Derby Telegraph.

“It’s just a consequence of how we want to play. We want to score goals, make no mistake! It’s not just possession football - it’s football to try to win games.

“The fans will be with us, I know they will, and that little bit of patience will help us. It’s just a bit of a change of style and I know we’ll have great support.”

The new Rams line-up picked up their first home win against Ipswich Town on Tuesday night and the manager was pleased, especially given the opposition set about trying to make it difficult for his side to play their natural game. 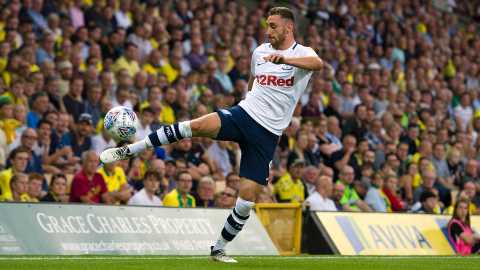 “Ipswich made it tough for us and set up to try to stop us playing,” he continued. “Paul Hurst was very complimentary about us after the game.

“We need to be strong defensively as a team and we scored two goals at home. I think there is a lot more to come.”

Next up, the man who spent the last part of his career with the City’s of New York and Manchester, feels that the Lilywhites will provide a different test to the one the Tractor Boys put up at Pride Park on Tuesday night, but is looking to build confidence in his squad and amongst the supporter base.

"Three points breeds happiness. You have to keep perspective, in that even though it’s a good feeling after the game and on the training ground, the attitude needs to stay focused and pointed towards going forward, but it was great to get a home win.

"It was tough to play a side that put so much behind the ball but we shouldn’t expect anything else in a league like this sometimes. They were very organised, we had to move the ball through a very strong block that had set out to make it difficult for us.

“We want to find more ways of getting through but sometimes you have to work to get your luck and your moment and when that comes you have to stay solid.

“We’re in a developing process and will come up against differing styles and the onus is on us to find a way through," he added.