Preston North End manager Alex Neil welcomes one back from suspension, but loses another in the middle of the park. 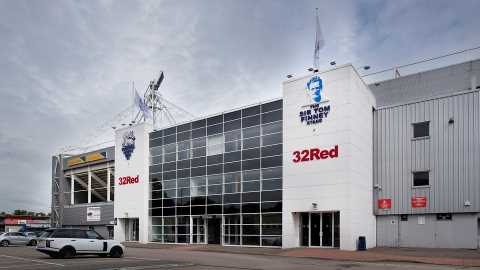 Paul Gallagher has now served the three-match ban he received retrospectively in the Lilywhites’ last home game against Stoke City, but Ryan Ledson sits out the first of three games he will miss after his sending off at Leeds United on Tuesday night.

Skipper Tom Clarke is available again after missing the last two games, whilst Alan Browne’s scan earlier in the week was clear, meaning he made the bench for the victory over Leeds in the Carabao Cup.

Long-term absentees, Calum Woods and Sean Maguire (both hamstring), and Billy Bodin (knee) are the only men unavailable to the PNE boss, meaning he has some positive selection dilemmas following the performances of those selection for the league cup win. 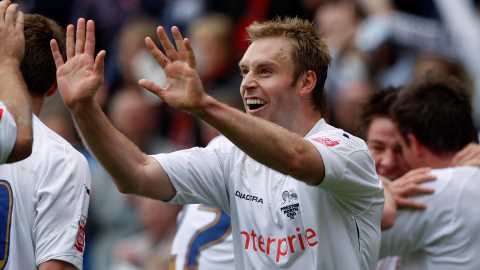 Craig Noone and Gary O’Neil were left out of the Bolton 18 last weekend and could come back in and with eight loans players also in his squad, Phil Parkinson can only select five of those.

The Trotters have also been linked in the local media with moves for a new striker; former PNE loanee Chuks Aneke one of those in the frame, along with Southampton’s Sam Gallagher and Burton Albion’s Liam Boyce. Any new recruit would have to be signed by 12 noon on Friday to be involved in Saturday’s game.