Manager Alex Neil expects a good atmosphere at Deepdale this weekend when his side hosts league leaders Wolverhampton Wanderers.

North End were narrowly beaten at Molineux in October, after battling back from 3-0 down and being reduced to ten men, but the Lilywhites have lost just one of their last 14 games in the Championship.

Ahead of Saturday’s game, the gaffer told iFollow PNE: “It will be a great atmosphere for both sets of fans. Our fans won’t want them coming and having a party at our place, and equally we’ll want to make sure that we can quieten them.

“They’ll be really pleased with what they’ve done this season, and rightly so, but what we’ve got to do is create a good atmosphere for ourselves and hope that our fans are the ones that are celebrating come the final whistle.

The manager was impressed with the spirit shown by his players when the two sides met earlier in the season and thinks that his side has improved since then.

“A lot of the games that we have lost this season have been by fine margins. If you look at the last game against Wolves, even at 3-2 and down to ten men we were still pushing to get that goal.

“I think we gave a good account of ourselves. I’d like to think that we’re a better team now and hopefully we can make sure that this is going to be a really good game for us.” 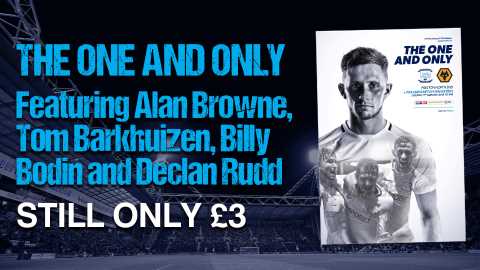 “We’ve been talking over the last four or five games about giving ourselves an opportunity when it comes to the run-in, because anything can happen in those last ten games.

"It really is fine margins that can make the difference between having a successful season and not. We’ve spoken about making sure that we do the hard work now to give ourselves the opportunity that when that chance does come, we’re in a position to try and take it.”

North End have played with plenty of attacking intent this season, as have Wolves, and Neil believes that the style of both teams should make for an entertaining game. 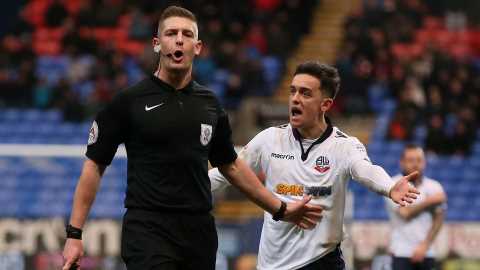 “We’ve earned the right to play in these games by what we’ve done so far. I think that’s the important thing, because it’s not as though we’ve just rocked up and all of sudden were playing in a big game.

"We’re playing a big game because we’re three points away from the Play-Offs, and we’re playing the best team in the league so far this season in terms of what they’ve managed to do.

“I think that we’ve had a lot of final third entries in terms of being in good positions to hurt the opposition. It’s just making good decisions, good passes, good strikes at goal and that proves to be the difference. I think Wolves typify that. When they get in good areas with the forward players that they have, ultimately, they punish you. 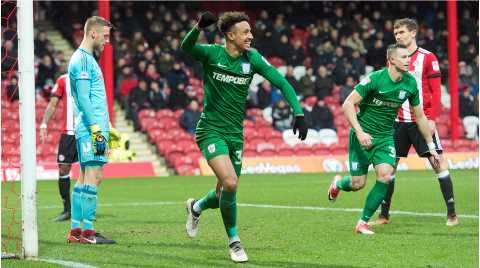 “Goals change games. When you go a goal up it allows you to be a bit more conservative. The other team needs to open up to try and get back into the game, which then leaves them more vulnerable. Those moments of quality make the difference between being at the top end of the league and not.”

Ben Pearson and Greg Cunningham are suspended ahead of the clash, and while North End have rarely had the luxury of a fully fit squad to choose from this season, the gaffer feels that his side coped with the challenges.

“We’ve got a squad of players that when somebody else drops out, other guys automatically come in and the opportunity is there for them to try and keep their place. 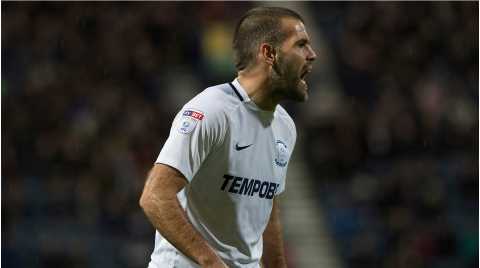 "We’re missing a couple of players which is going to be a bit of a blow to us, but it gives somebody else the chance to go and show what they can do.

“We’ve been really unfortunate with injuries, and we’ve picked up a few suspensions of late as well. It hasn’t been plain sailing and to find ourselves in the position that we in at the moment, and to have to contend with all that, I think the boys have done remarkably well.

“If we can get a fully fit squad going into the last ten games of the season that should hopefully set us up to finish the season really strongly.”

Watch the full interview with the manager on iFollow PNE now by clicking on the video above.