Brentford manager Dean Smith feels his side have done enough in the last two games to have won both matches and therefore is not expecting to have to lift the players ahead of the Lilywhites’ visit.

The Bees have had back to back defeats against Norwich City and high-flying Derby County - albeit the latter after being down to ten men after only 20 or so minutes – but the former Walsall boss knows it is the next game that is the important one.

“As a manager you know that if you don’t play well you have to lift the players, but we have played well in the last two games,” he told iFollow Brentford as he looked ahead to the game with PNE. “We haven’t been at our peak, but we did enough to win both games.

“As a team and a group of staff we know that it is only the next game which is important. Two defeats is a setback, but it is not failure by any stretch.

“We haven’t scored in the last couple of games, but we create enough opportunities for me to know that we will. 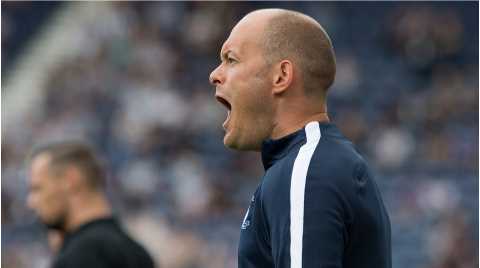 “If you look at our goals for column in the last couple of seasons it’s been very healthy.

“The goals have been coming from all areas and we have to make sure that we create the opportunities because, if we do, we will put them away.

“We have had good April’s before, but if you are too far away then a good April means nothing to you.

“February and March are the important times as they will keep you in and amongst it.”

However, he is expecting a tough game against the Lilywhites, who he has been impressed with so far this season. 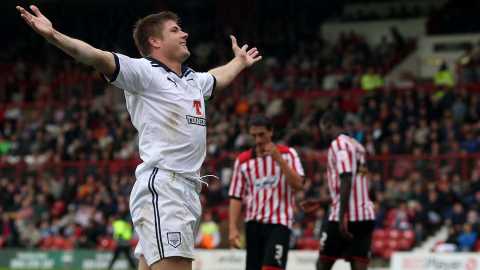 “We now have a tough game against Preston who are doing really well,” he continued. “Alex Neil has done a fantastic job. He’s got them challenging even though they’ve lost big players.

“They have good players all over the pitch, pace in wide areas, and experience at the back.

“We will have to be at our best. It is one that we know we have to win if we want to climb up the league.” 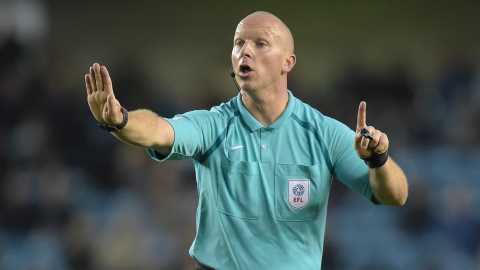