Nigel Adkins brings his Hull City team to Deepdale on Saturday and could give debuts to transfer deadline signings Harry Wilson and Angus MacDonad.

The former Southampton manager took over at the KCOM Stadium in earlier this season and has picked up some good results of late, with just one defeat in their last five games.

Coming to PR1 he told his press conference on Thursday that he thought the Lilywhites would be affected by the loss of Jordan Hugill.

He said: "Preston lost their striker so that will affect them. They have done well, they have a team of young hungry players and Alex Neil is doing well. They did well under Simon Grayson and have continued that under Alex.

"It will be a tough game, but they will think it is a tough game as well. We’re competitive, hard to beat and there’s a togetherness about us." 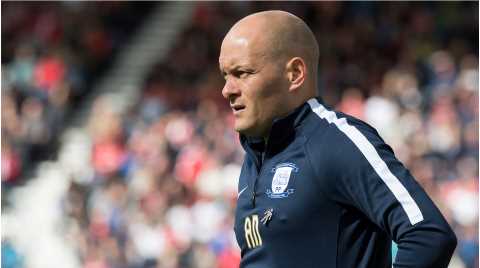 Meanwhile, former North End loanee Will Keane says Hull City  should have nothing to fear as they travel to Deepdale.

Back from a long term knee problem, the striker, speaking to the Hull Daily Mail felt his side can get the win in PR1.

“Preston are a good team who are picking up some very good results and are another team who are around that Play-Off area, so it is going to be a tough test,” said Keane, who made 22 appearances in lilywhite.

“I was there a couple of years ago, so I know a few of the lads and they have got some quality players. But there is nothing for us to be afraid of. If we go there and play well, there’s no reason why we can’t go and get the three points." 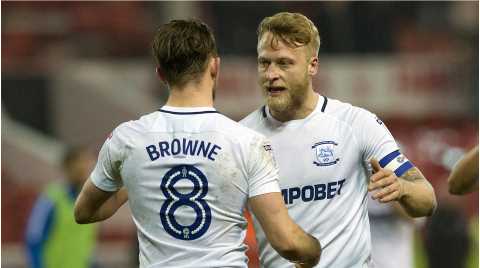