Manager Alex Neil can welcome back Greg Cunningham and Ben Pearson after their suspensions were served in Saturday’s draw with league leaders Wolverhampton Wanderers at Deepdale.

The two will hope to get an immediate return to the side, however, the performance of the team against the table-toppers will mean the Lilywhites chief will have a tough call.

He will have an easier consideration in midfield, with John Welsh serving a one match ban for his unfortunate sending off on Saturday, replays clearly showing he pulled out of the challenge that led to his second yellow card.

Paul Gallagher and skipper Tom Clarke will both be given the chance to prove their fitness after missing the clash with Wolves due to minor knocks and could come into contention for a recall. 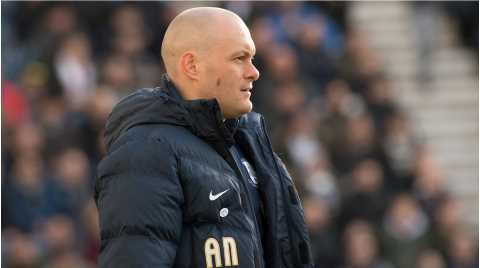 Gaffer On Change Of Mentality

Sean Maguire continues to step up his training after returning from having his hamstring reattached in an operation back in November, but it not yet ready to be considered for a return to the squad.