Manager Alex Neil has no new injury concerns ahead of the visit of Nigel Adkins’ Tigers to Deepdale.

Greg Cunningham and Ben Davies could be fit to return after hamstring injuries ruled them out of the last two fixtures giving the PNE gaffer further positive selection issues.

This would leave only Sean Maguire unavailable for selection. The Irish striker has resumed running after three months out, following the reattachment of his hamstring, but he is a few weeks away from a return to training.

Tom Barkhuizen has been struggling with illness for the last month, but he has managed to play through the problem and is expected to retain his place after scoring in the win against Forest in midweek.

Declan Rudd came into the team at the City Ground and if selected again on Saturday, it would be his first start at Deepdale since his permanent move in the summer and his first game at Deepdale since the 2014 Play-Off semi-final against Rotherham United, when Joe Garner scored his wonder goal. 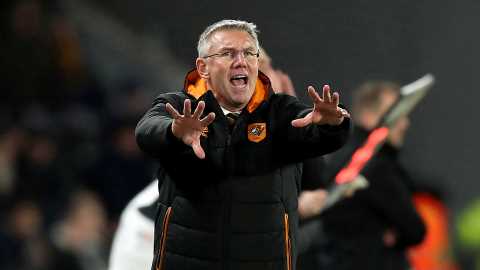