Both Ben Pearson and Greg Cunningham must sit out Saturday’s clash with the league leaders at Deepdale.

The two men are suspended for the visit of Nuno Espirito Santo’s Wolverhampton Wanderers to Deepdale, but will then be available for Tuesday night’s trip to second placed Aston Villa.

The manager has numerous options to replace Cunningham, with Josh Earl and Calum Woods both fit and available for selection and Tommy Spurr able to operate there as well, if needed.

Ben Davies is set to return after missing the last three games with a combination of injury and illness, but fellow central defender and captain Tom Clarke is expected to miss out with the knock that ruled him out of the Brentford game last weekend. 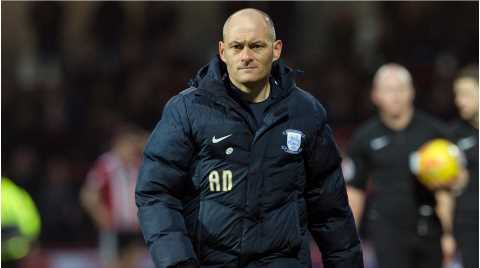 Fans Could Be Key Says Neil

Sean Maguire is moving closer to a return, after beginning light training, but he is still some distance away from match fitness and will not be involved for a number of weeks yet.