Preston North End are offering supporters the chance to travel to Bolton Wanderers for just £5 to celebrate this season's Gentry Day.

North End travel to the Macron on Saturday 3rd March, and following a vote, supporters chose this fixture as this year's annual Gentry Day. 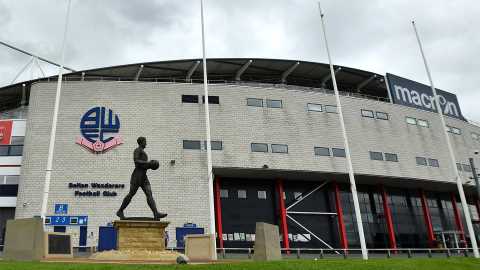 The club have been made aware by British Transport Police that there will be no trains running between Preston and Bolton on the day of the game due to electrification upgrades on the line.

Following discussions with Tyrers, the club will be offering discounted coach travel from Deepdale and Leyland for supporters travelling to the game.

There will be 30 double decker buses, each of which are 72 seaters, for supporters travelling to the game.

Coach travel is available to purchase from the ticket office, and match tickets are also now on sale. Full details can be found here.