Birmingham City manager Steve Cotterill admits he is well aware of the league table and the Blues’ current position within it.

Speaking ahead of his team’s trip to PR1 he spoke to the Birmingham Mail and said that he would be keeping a close eye on what is happening around him.

“It would be a nonsense if anybody told you they didn’t look at the league table,” he said. “We all look at it. So anyone that tells you they don’t look at it, it’s a blag.

“The trouble is we all look at where three points can get us, but you end thinking we can end up being here or we can do this.

“It’s the same when you are up the top end of the table. ‘We win today, we could be second’.

“We know where we are but what we have to do is deal with that.

“I was talking to another manager last night in the Championship who was down there last year and he was saying to me ‘the trouble was every time we won, they all won and then when they got beat and you come back in afterwards and we had got beat and it’s like a double whammy’.” 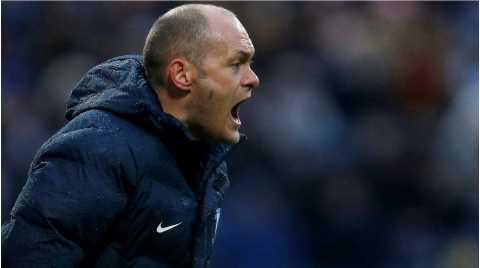 And as the former Burnley boss heads to Deepdale, he acknowledges that some games may prove to be more important than others to the second city side over the coming weeks and months.

“There are key games and key times, actually one was last week for us because the results went how I would have thought they have gone last week, but we couldn’t get our result right,” he continued.

“I am sure there would have been four or five other managers who would have looked at other results as well.” 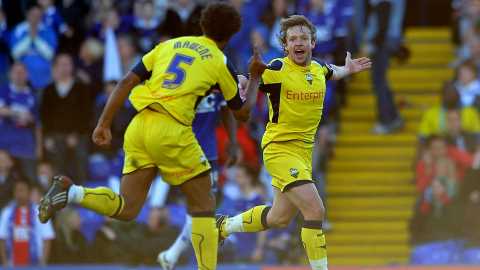