Former North End fan favourite Gareth Ainsworth couldn’t be happier that his Wycombe Wanderers side have been drawn against the Lilywhites in the third round of the Emirates FA Cup.

His side have reached the third round for the last three years, coming up against the likes of Aston Villa and Tottenham Hotspur, but there are not too many opponents that mean as much to the Chairboys’ gaffer than Preston North End.

He spoke to his club’s official iFollow channel ahead of the tie and recalled his first game back in 1992: “It’s a fantastic opportunity for us to pit our wits against a Championship club and not any Championship club either, the club I made my debut for all those years ago,” he told wycombewanderers.co.uk.

“I still remember getting the phonecall the night before the game to go and play the game at Gay Meadow on the Saturday, so I have really good memories and a real affinity to the club, but Wycombe Wanderers is my club and who I want success for, so it would be all guns blazing at three o’clock on Saturday.

“I look forward having Preston here and it’s an honour to have them at the ground, but at kick-off the level playing field happens and hopefully we can cause an upset in the FA Cup.” 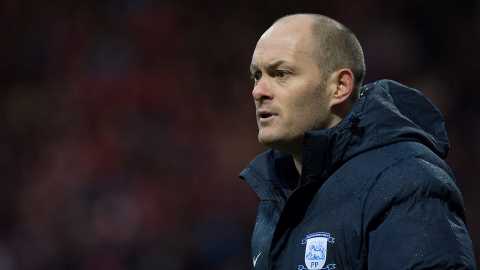 As mentioned, his side have had a tremendous record in the famous knock out competition in the last three years – PNE actually being the last team to knock them out before the third round stage, when Kevin Davies’ stunning 40 yard effort proved the difference between the two sides.

And the former flying winger says it is a very special competition to him: “It is great [to be in the third round for three years in a row]. I am really proud of what the boys have achieved,” he continued.

“We’ve had some really good teams come and play us here and I am proud and pleased that such a game is happening at Adams Park. 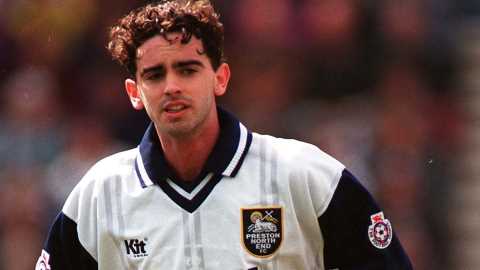 “The FA Cup is special. I would never belittle it and if I ever do get a chance in the highest league I will be playing my strongest team all the time, because this competition means a lot to me and we want to not lose the game – a draw would be good, and a win would be fantastic.

“But Alex Neil has got a good side and we are going to be in for a tough game.”