Manager Alex Neil will welcome back Ben Pearson, Ben Davies, Chris Maxwell and Jordan Hugill, who were all left at home for last weekend’s FA Cup win at Wycombe Wanderers.

The quartet all played virtually every minute of the busy festive period and were rested for the trip to Adams Park, but will return to contention for the trip to The Den.

Louis Moult has joined in with training with his new team-mates for the first time this week, but the game may come too soon for him, having not played since the beginning of December due to a hamstring injury.

However, Darnell Fisher is making good progress after his hip problem and could be close to returning, which would provide a timely boost after Calum Woods injured his hamstring against Gareth Ainsworth’s side, ruling him out for two to three weeks. 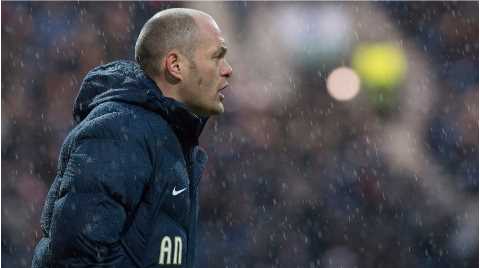 Selection Headache Is Pleasing For Neil

Even the long term casualties of Sean Maguire (hamstring), Tommy Spurr and Josh Earl (both knee) are moving closer to training, although the former of those three, is yet to start running outside following the same operation that kept Greg Cunningham out for four months.

Bu this weekend the manager will have some difficult decisions, not only over who to select in his starting XI, but also on the bench, with a good number of players available for the first time in a number of weeks and months.