After both sides suffered Good Friday defeats, the Rams arrive in PR1 with both sides knowing that with the early kick-off, in front of the Sky Sports cameras, would see them inside the top six when the rest of the division get underway at 3pm.

After the schedule of bank holiday games had been completed on Friday evening, not a lot had changed in the table, with just two points now covering six teams chasing two Play-Off spots as the manager explained when he spoke to iFollow ahead of the clash with County.

“Not a lot has changed, not a lot of damage has been done, but equally we can look at [Friday’s game] as a missed opportunity, because if we had won on Friday, we would obviously be in a better position,” he said.

“But we can’t dwell on it. In the game I didn’t think we played that poorly, and the scoreline isn’t reflective of the game, however, we are disappointed we didn’t get something from the game.

“We have analysed it, we have chatted it through with the lads – there were one or two things we didn’t do well enough and we need to make sure we eradicate those for the next seven matches and now we look forward to Derby and we know how big a game it is.” 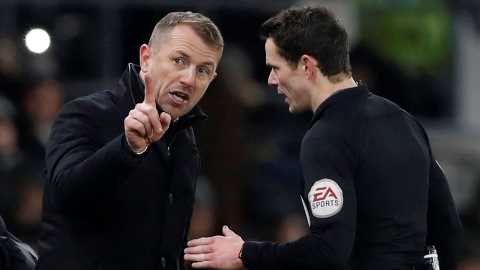 Whilst many eyes would have been on the Rams’ game against Sunderland on Friday evening, the gaffer feels that relying on others to do the Lilywhites a favour is not something he wants to be doing.

“You are at a stage now where if you are watching too many games and worrying about what the opposition is doing, it means you are not doing well enough,” he continued.

“What we want to do is take care of our own business, win our own games and see how the chips land after that round of fixtures.

“What we have to concern ourselves with is that we have seven games remaining, we have put ourselves in a fantastic position in terms of challenging and the last thing we want to do is to make all our hard work this season go to waste.”

He feels that Easter Monday fixture is a game between two differing sides, but that the winner will be the one that copes with the occasion the best. 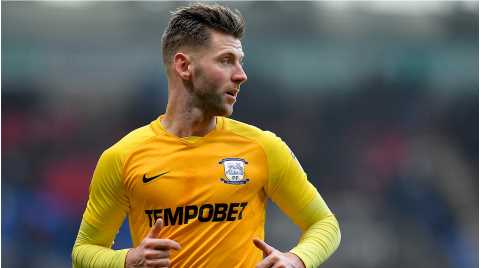 Gallagher Aiming To 'Put It Right'

“Their squad is an experience one in comparison to ours and our squad has been assembled for very little and theirs has cost a lot!

“I think there are different expectancy levels and different pressures when that is involved and I think that can sometimes take its toll.

“I don’t think anyone would have expected their last result before the game started, but it just shows you how competitive this division is. With seven games to go, you are playing teams who are fighting for their lives at the bottom end of the table, teams who are trying to get in the Play-Offs, teams who are trying to get automatic promotion and it just becomes really tough. If you dip your performances levels by ten per cent against anyone in this league, then you are going to lose. 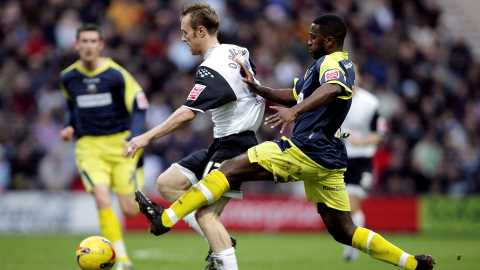 “There is very little fear in our squad. We have been the team that has been chasing for quite a while now, so we haven’t got anything in our grasp at the moment that we can let go of, we are still hunting and chasing down the pack.

“We are not fearful of anything; we are in a really good position, we have worked really hard to get here and we want to try and go make the most of it.

“When you look at Derby, they are very different, they have spent a lot of money, Gary has come in and got them into a good position, but they have struggled of late in terms of results and they will be looking to try and put that right and their fans will be expecting them to put that right.

“For us, we just have to enjoy it and make sure we do as well as we can,” he added.