Wanderers manager Phil Parkinson is out to ruin Gentry Day, as the Lilywhites head to the Macron Stadium for this weekend's Championship game.

The Chorley-born boss of the Greater Manchester club is looking for his side to spoil the party, ahead of the visit of Alex Neil's Lilywhites.

Speaking to the Bolton News ahead of the game, he said: “There will be 3,500 Preston fans here for their Gentry Day wanting a party.

"We have got to spoil it. We have to ruin their day.

"And if we play in the manner we have at home I think we have a good chance.” 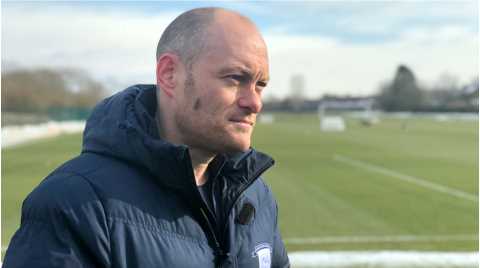 Parkinson, who watched the Lilywhites as a child with his parents, is expecting a typical Championship clash and knows what to expect from PNE.

“It will be a fast and furious game,” he continued. “Both teams have good energy. I think it’s one of those where things might not settle for a long time.

“We have to be ready to compete. Going back to Deepdale before Christmas, we got caught in the derby atmosphere for the first 15 or 20 minutes, the intensity of it, and as the game went on we got better. This time we have to start quick.

“They are bit like us in that they lost Hugill, their target man, and we lost Madine. He didn’t play against us at their place, but when I’d watched them they tried to hit him early.

"They brought Louis Moult in from Motherwell to replace him, but he’s not exactly the same type of player.

“Preston will be 4-2-3-1, I doubt they will change from that, they have good energy in the wide areas and I can see why they have had some good results. 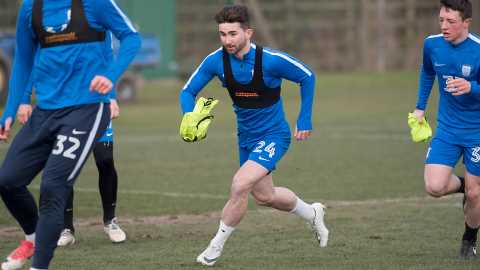 “They’ve had a very good run since we played them. Yes, they lost at the weekend, but in general their form has been very, very good.

“They will still be looking at the top six. That seems to be the only place which is available now because the others look sewn up.”