February’s EFL Championship manager of the month nominee Slavisa Jokanovic brings his side to Deepdale on Saturday looking to maintain a 14-match unbeaten run in the league.

The Cottagers chief believes his side have been in a constant state of improvement since their last defeat, away at Sunderland at the beginning of December and is looking to keep up that momentum.

Speaking at his press conference and to his official website, fulhamfc.co.uk, ahead of his side’s trip to the north west he said: “We’ve improved in the last two months. There’s still space to grow and be better. We’re satisfied, but can’t relax. We need to continue to push ourselves.

“I believe we can still be in a higher level, the space exists for us to grow and to try and be better still.

“We have positive momentum, but need to take care and not make mistakes. I’m only thinking about the game ahead. We need to push ourselves on the training ground to be in a still better condition and compete better.

“Ten games are ahead of us and we haven’t done anything at the moment. We must be brave and keep going and push hard.

“We are where we are, we are fourth in the Championship, and we have the option to fight. We must be strong and brave enough and show our desire and ambition to keep going forward and win the games.” 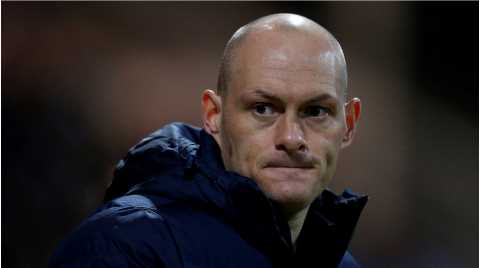 Speaking about the Lilywhites he focused on North End’s ability without the ball and make strong sentiment about the match officials.

“Every game is important and in the end it’s a chance for us to fight for three points against a really good team with a young and experienced manager who did a very good job with Preston,” he continued.

“We must try and find our style and move the ball. They are going to want to stop this way that we play. 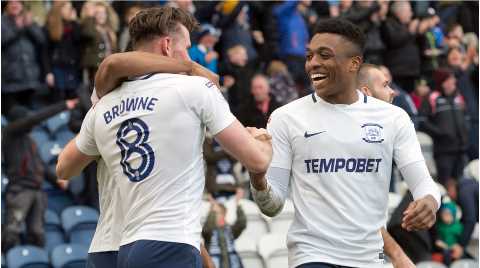 Darnell Delighted To Be Back

“It depends what kind of referee we find against Preston. When I watch the Premier League I know what the level of protection is, more or less.

“Sometimes in the Championship I am a little bit confused, and it depends how the referee takes the situation and manages the game.”