Darnell Fisher sits out the final match of his two game ban for collecting ten bookings for Saturday’s trip to the Macron Stadium.

Daniel Johnson will be assessed by the club doctor to check whether he can return to action after a concussion picked up in the draw with Wolves a fortnight ago.

Captain Tom Clarke has missed the last couple of games with a slight knock, but he too will be assessed over his availability for the Gentry Day clash with Phil Parkinson’s side.

The final player who has been missing for an extended period is Sean Maguire. The Irishman returned to action in a behind closed doors match with Burnley earlier this week and is edging closer to a first team return. 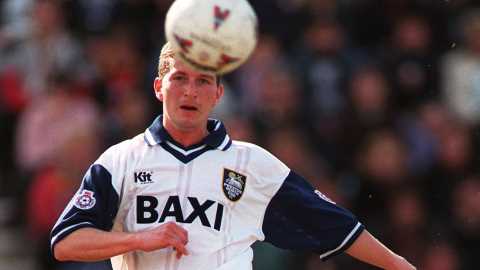 Once Maguire is available, and following the end of Fisher’s suspension, the manager could have his full squad available for the first time all season, as the Lilywhites head into the vital final dozen games.

A number of other senior players got minutes into their legs for the clash with Sean Dyche’s Clarets, played at Turf Moor, adding important match sharpness for the run in to the end of the season.