Alan Browne, Sean Maguire and Daryl Horgan all featured for the Republic of Ireland in Friday night's friendly against Turkey.

Browne and Maguire made their first starts for the senior side, with one cap each before Friday's game.

Maguire played for just over an hour before making way for fellow striker Shane Long on 62 minutes, with Browne leaving the field five minutes later to be replaced by David Meyler. 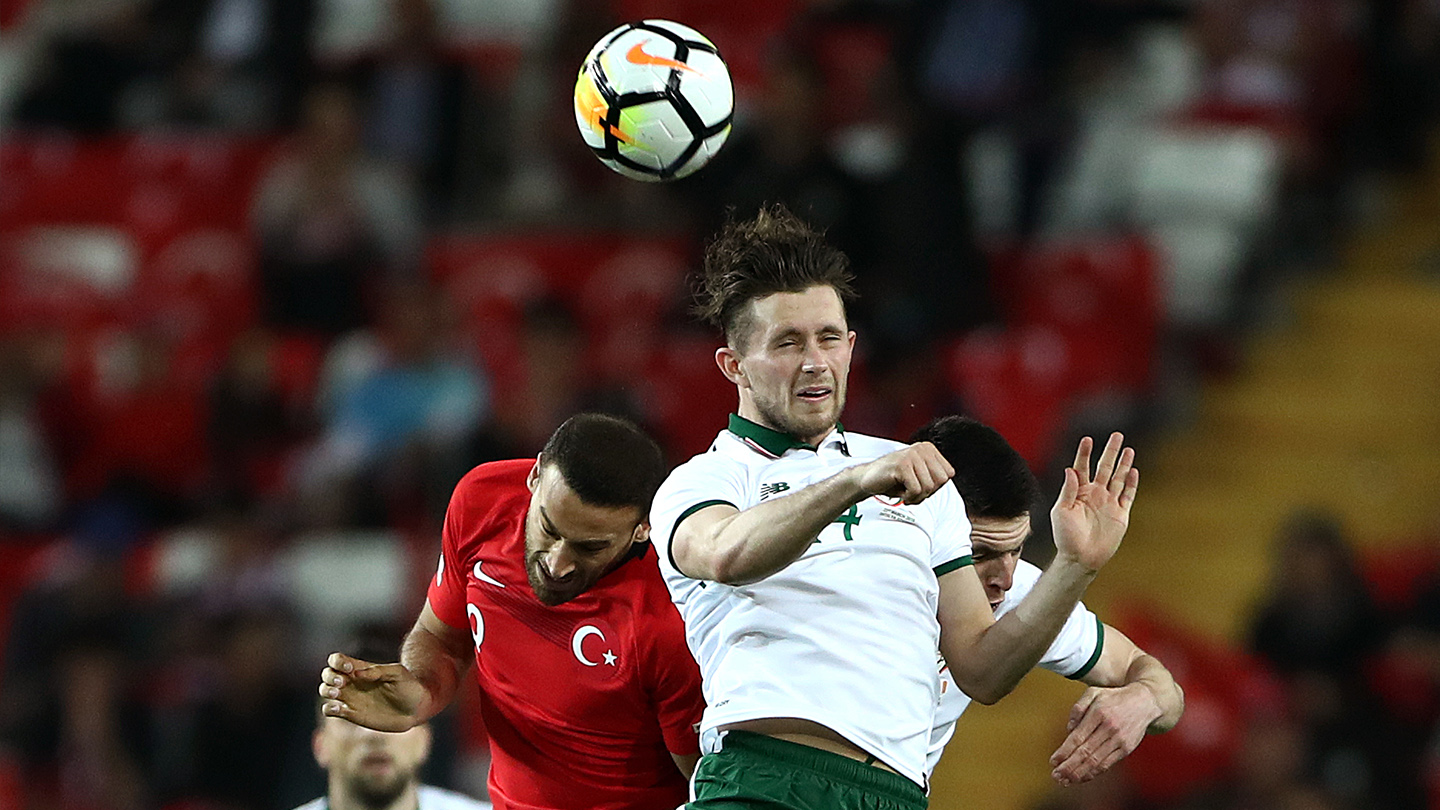 Daryl Horgan was introduced on 82 minutes as the Republic of Ireland looked for a way back into the game with Turkey leading 1-0 after Mehmet Topal had given the hosts the lead just after half-time.

The trio are due to return to training at Springfields on Monday with the North End squad as Alex Neil's side look to prepare for the end of season run in, starting with a trip to Sheffield Wednesday on Good Friday.

North End's other internationals, Billy Bodin and Chris Maxwell, could be in action on Monday in the China Cup final when Wales take on Uruguay at 12.35pm (GMT).