Taking charge of his third North End game of the season this weekend will be Wiltshire official Simon Hooper.

This is his second at Deepdale, his first game was in November, for the televised goalless draw with Phil Parkinson’s Bolton Wanderers. He then took charge of our game away at Brentford last month.

Last season he also took charge of PNE three times. Those games were the reversal of today’s game - against Fulham on Gentry Day at Craven Cottage in March - for the League Cup victory over AFC Bournemouth back in September and the league win at Bristol City in December 2016.

The two games the previous season that he took charge of were also long distance games, the 1-1 draw at Ipswich Town and our 3-0 win at Charlton Athletic back in October 2015. 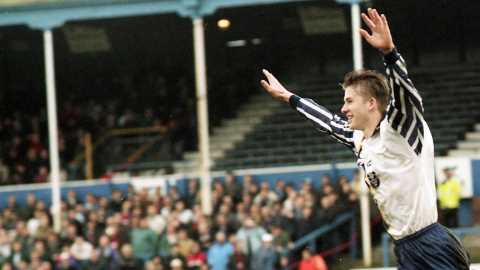 So far this season he has taken charge of 33 games, issuing 107 cautions and four red cards and this will also be his third Fulham game of the season, having officiated their early season draw at Reading and their Boxing Day win at Cardiff City.

The assistants on Saturday afternoon will be Akil Howson and Nick Greenhalgh, whilst experienced official Andy Haines will be in the fourth official role.