The group were at Deepdale for their scholar induction day ahead of joining up with Nick Harrison’s U18 squad in the summer.

A number of the young Lilywhites have already featured for the youth team squad this season.

John Prince, the club’s Lead Youth Development Phase (U12 to U16) coach, gives us the lowdown on the new scholars. 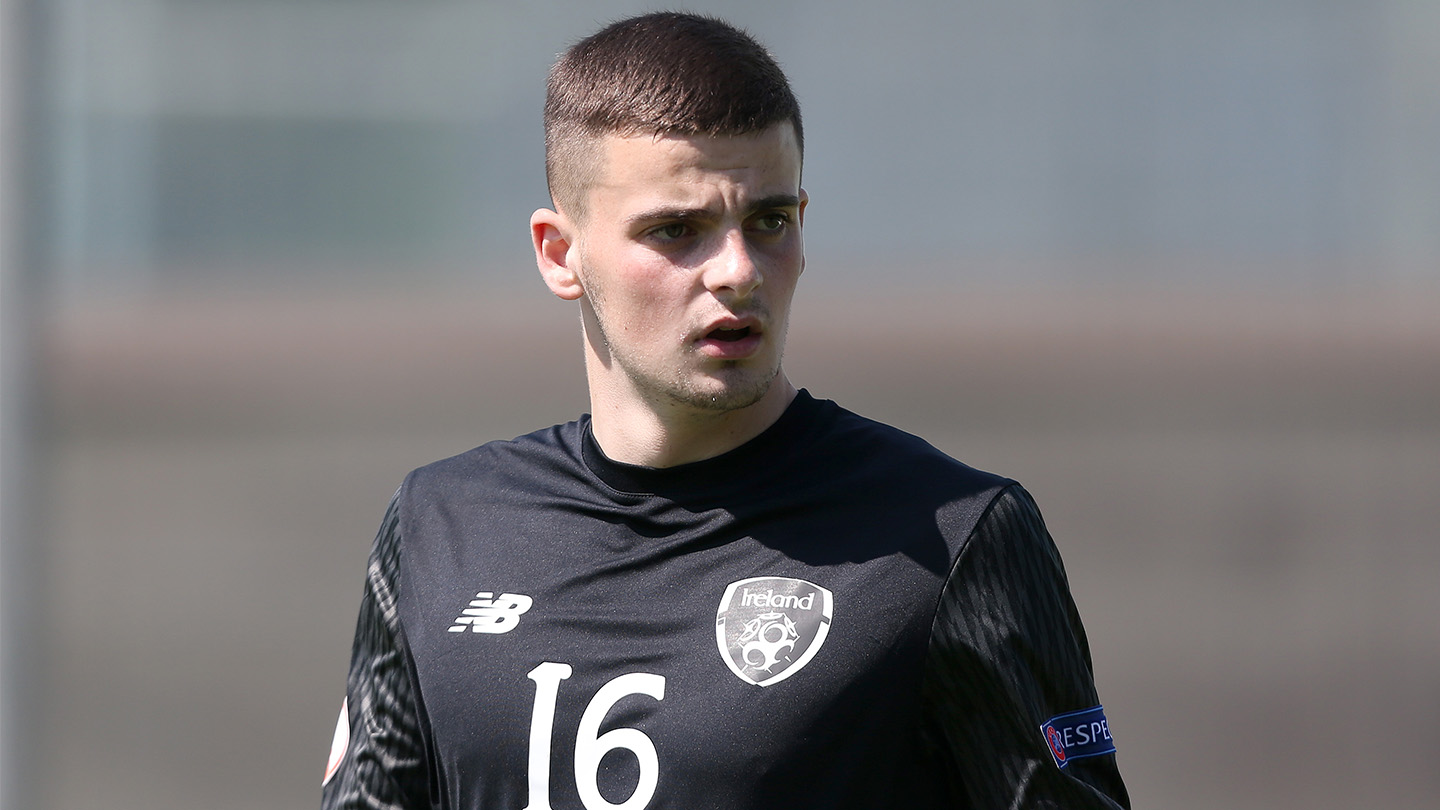 “Jimmy is from Meath, just outside Dublin. He’s a highly rated young goalkeeper and has represented the Republic of Ireland at U16 and U17 level. In terms of his style, he’s got everything you would want from a goalkeeper. The club fought off competition from other English sides to sign him.” 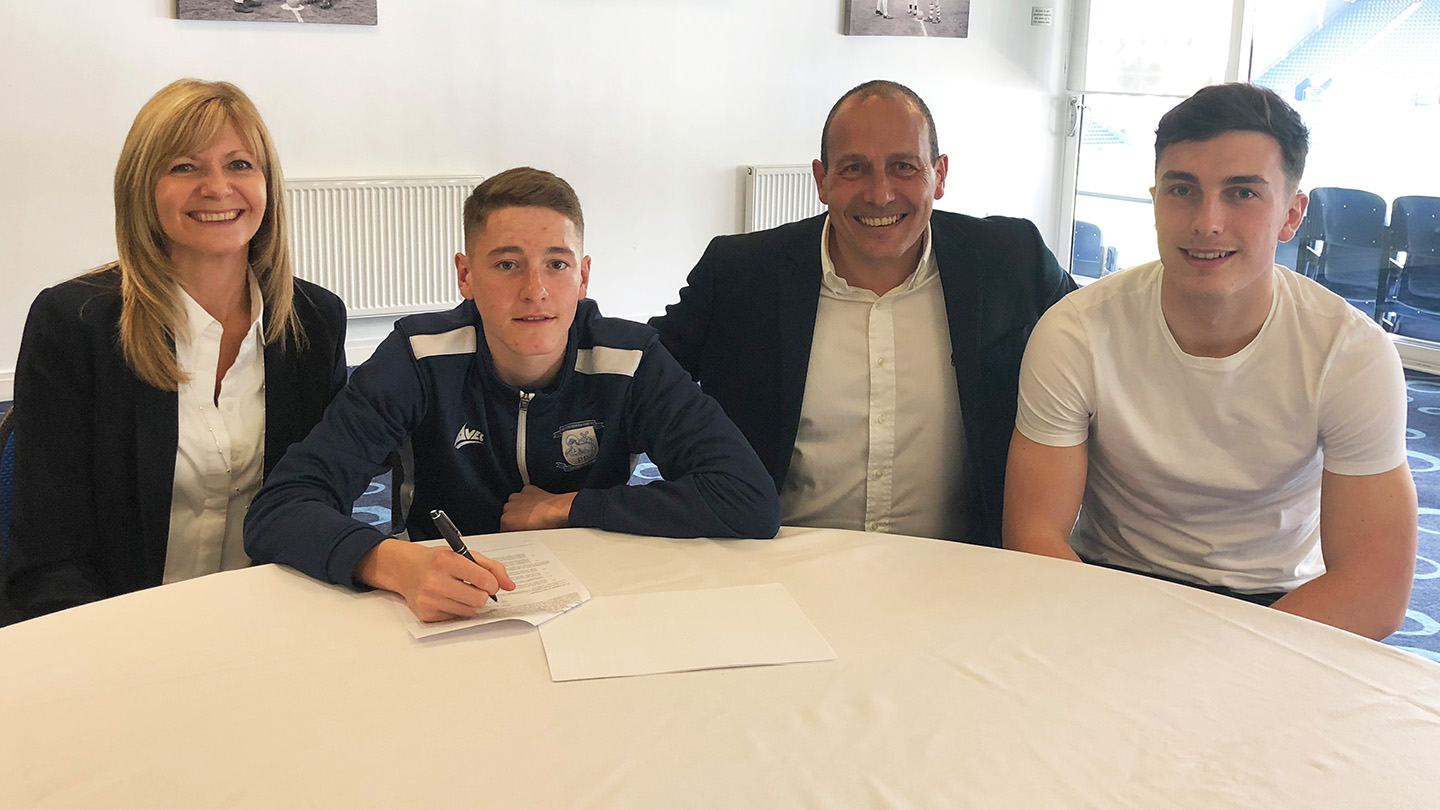 “Lewis is the younger brother of Josh Earl, his prime position is as a centre-back but he can also play at right-back. He’s a composed defender and is good with the ball at his feet, he helps the team to build attacks very well. He’s a different type of player to Josh but similar in the sense that he’s very mature and determined.” 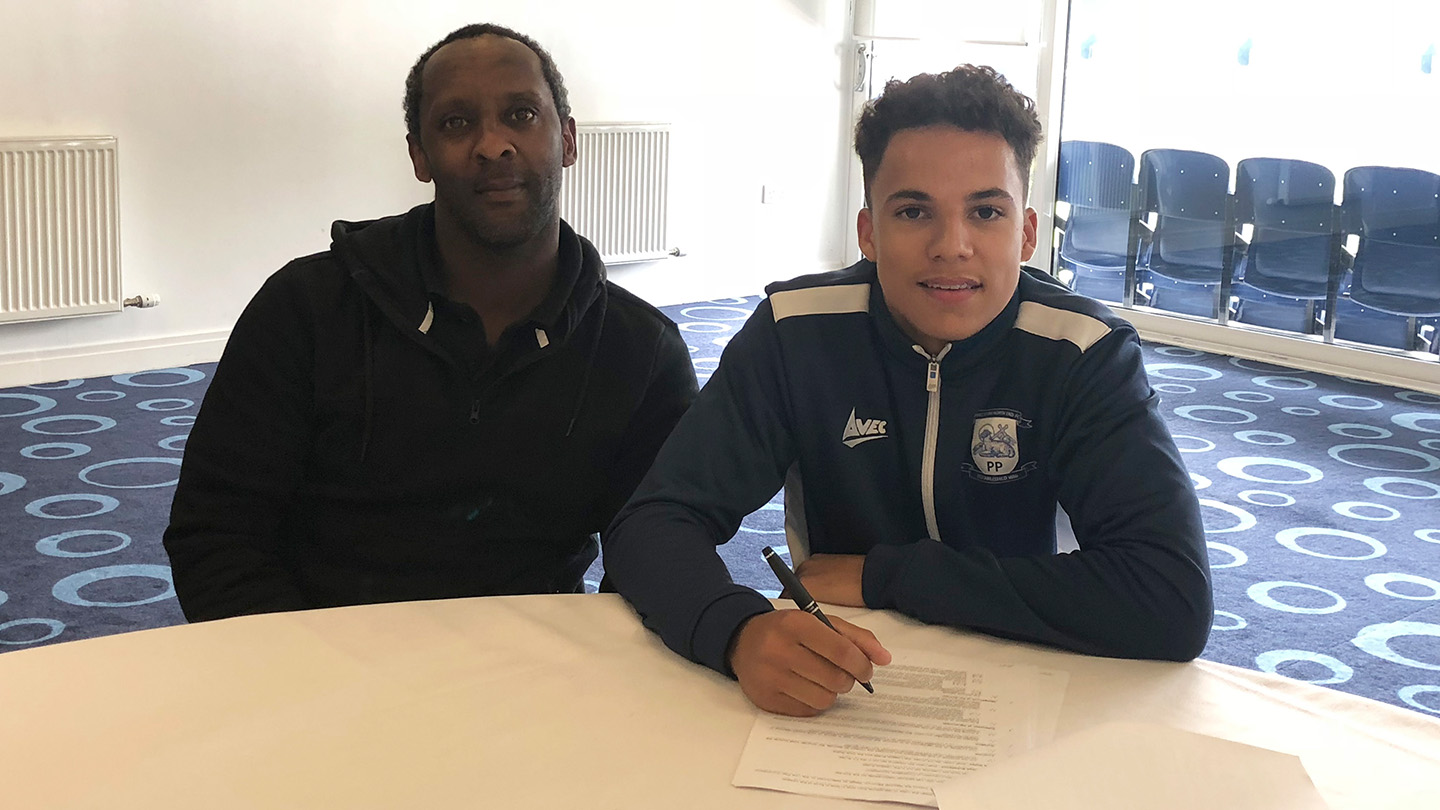 “He’s a left-footed defender and can play as a left-back or left centre-back. He’s a sprint champion at his school in the 200 metres and so he is very quick. Lincoln is a tough, competitive player, he played as a left-winger in one of the U18s games earlier this season but he is more of a defender.” 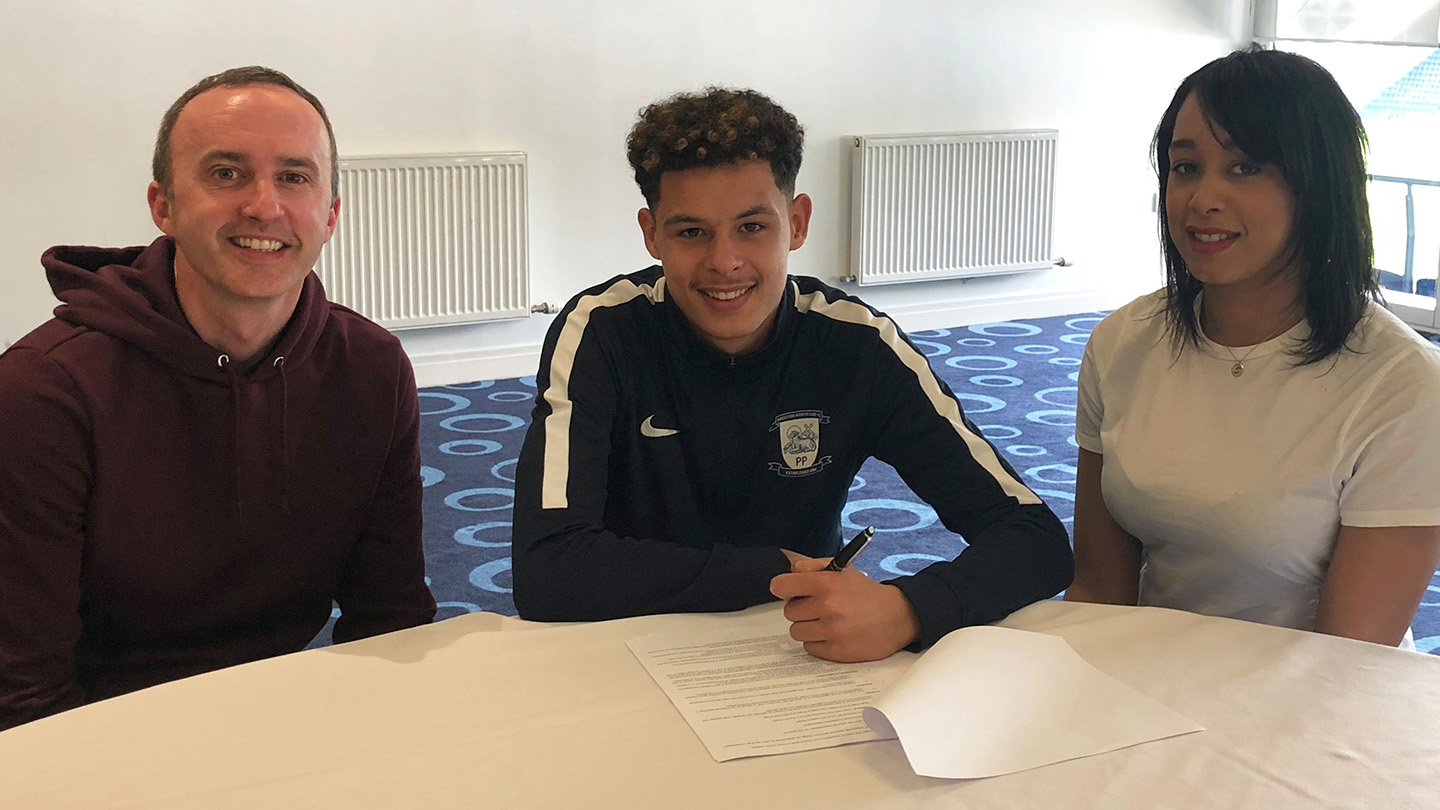 “Tyler is from Stockport and has recently joined us from Burnley, where he was signed as an U14. He’s a very tall defender and is around 6 foot 3 already, he has a good range of passing and is a player who we believe has a great deal of potential. 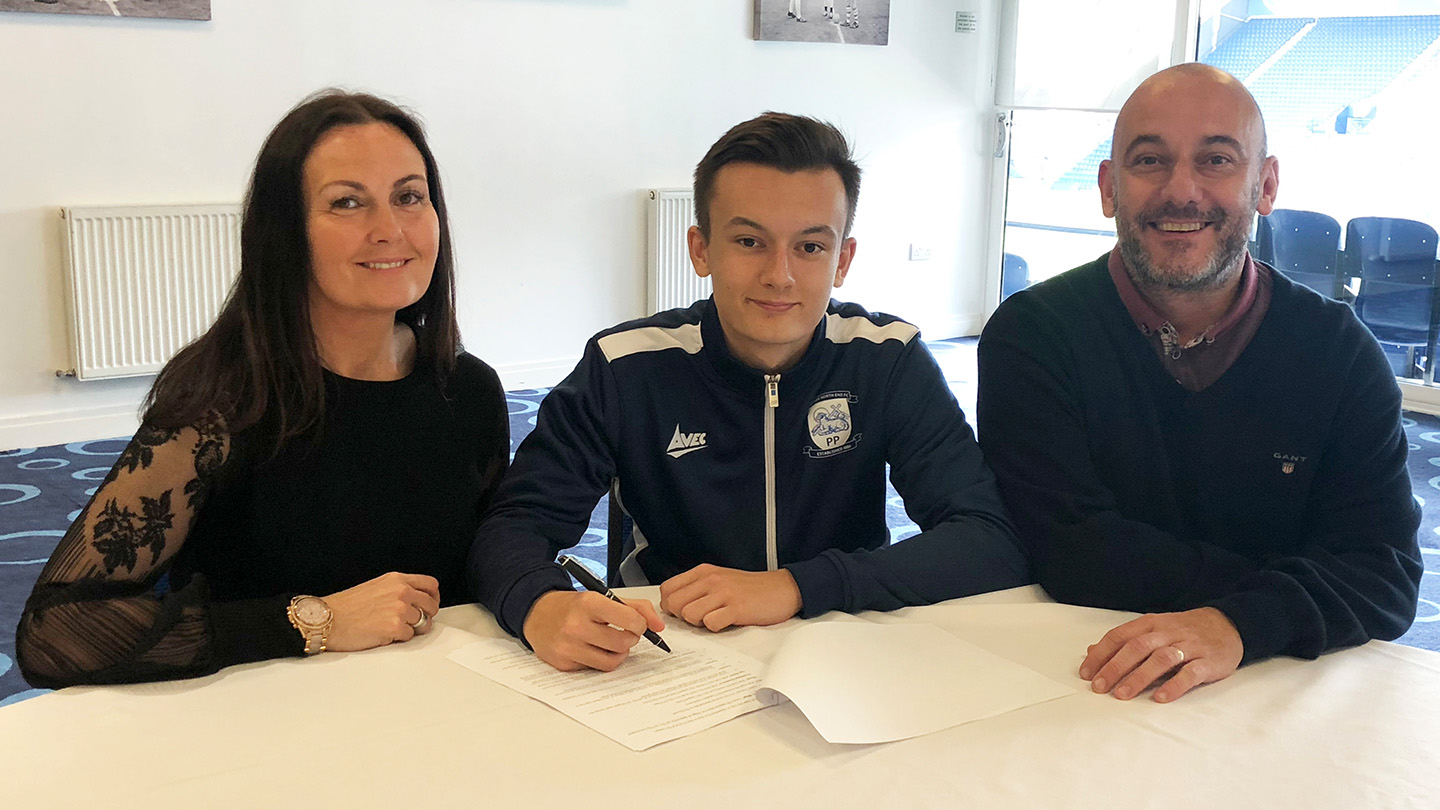 “Joe is a great lad. He’s from Chorley, he is a central midfield player in the mould of John Welsh. He plays the holding the role, he’s very disciplined, very good positionally and does a great job for the team; he does the simple things well.” 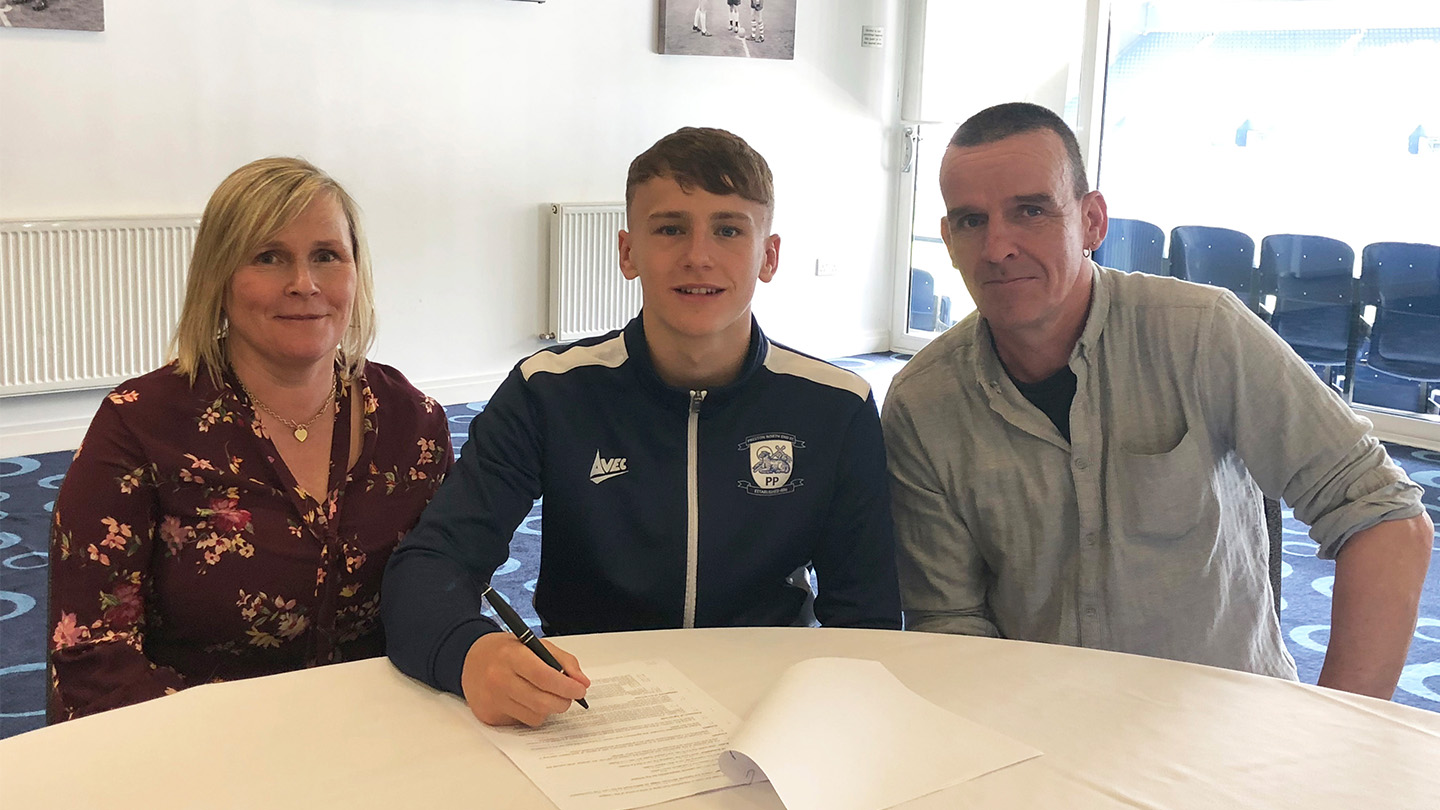 “So Brian is another Irish player and he’s also from Dublin. He’s a left-footed central midfield player and I’d describe him as being a box-to-box player. Brian has been on the club’s radar for a couple of years training with us. He’s a tough tackling and energetic player.” 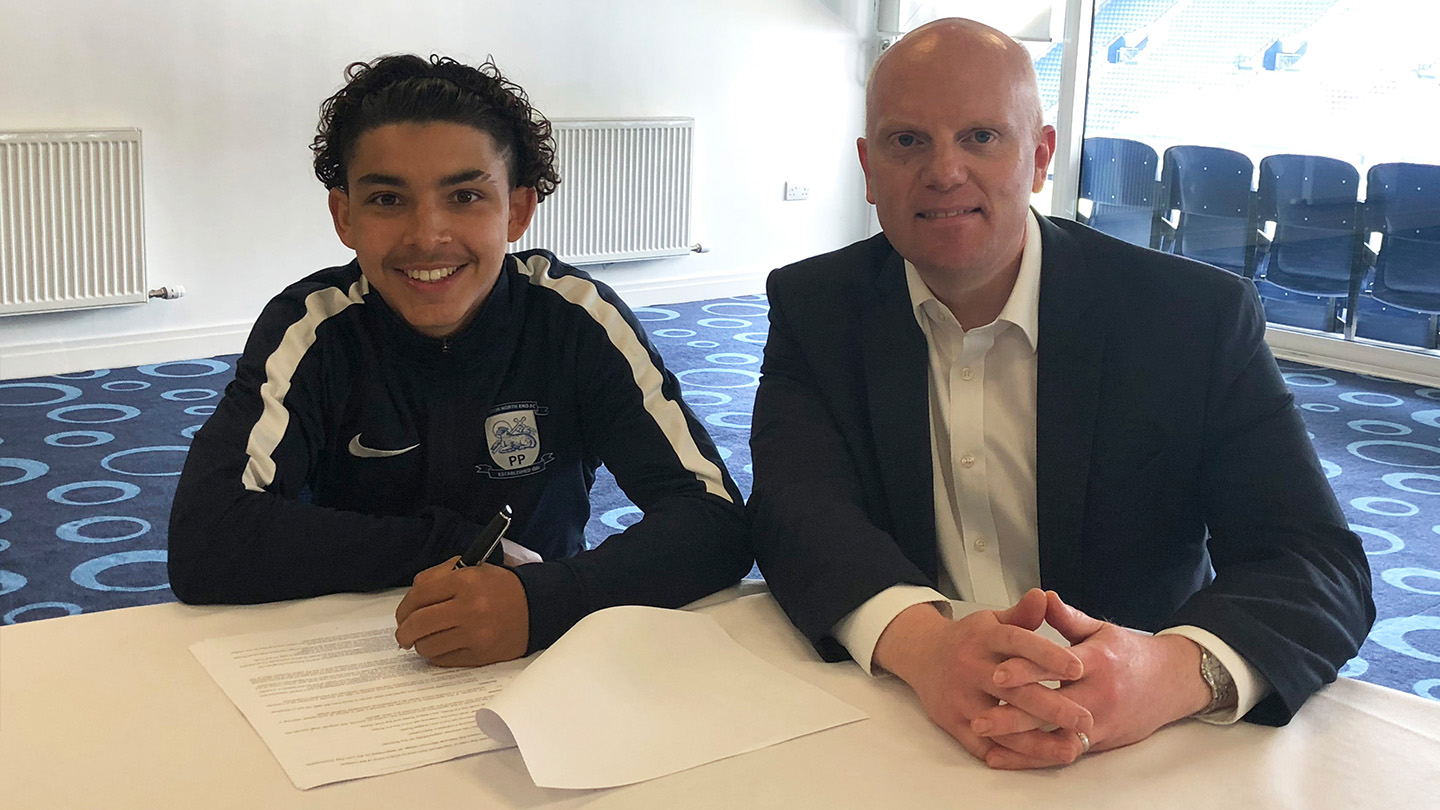 “Tyrhys started off at Burnley when he was younger and was bought by Manchester City as a foundation phase player and stayed with them for a couple of years before he joined us at U16 level. He’s very much a support striker or a number ten and has already played for the club’s reserve team as a 15-year-old; he’s an exciting, creative and skilful player.” 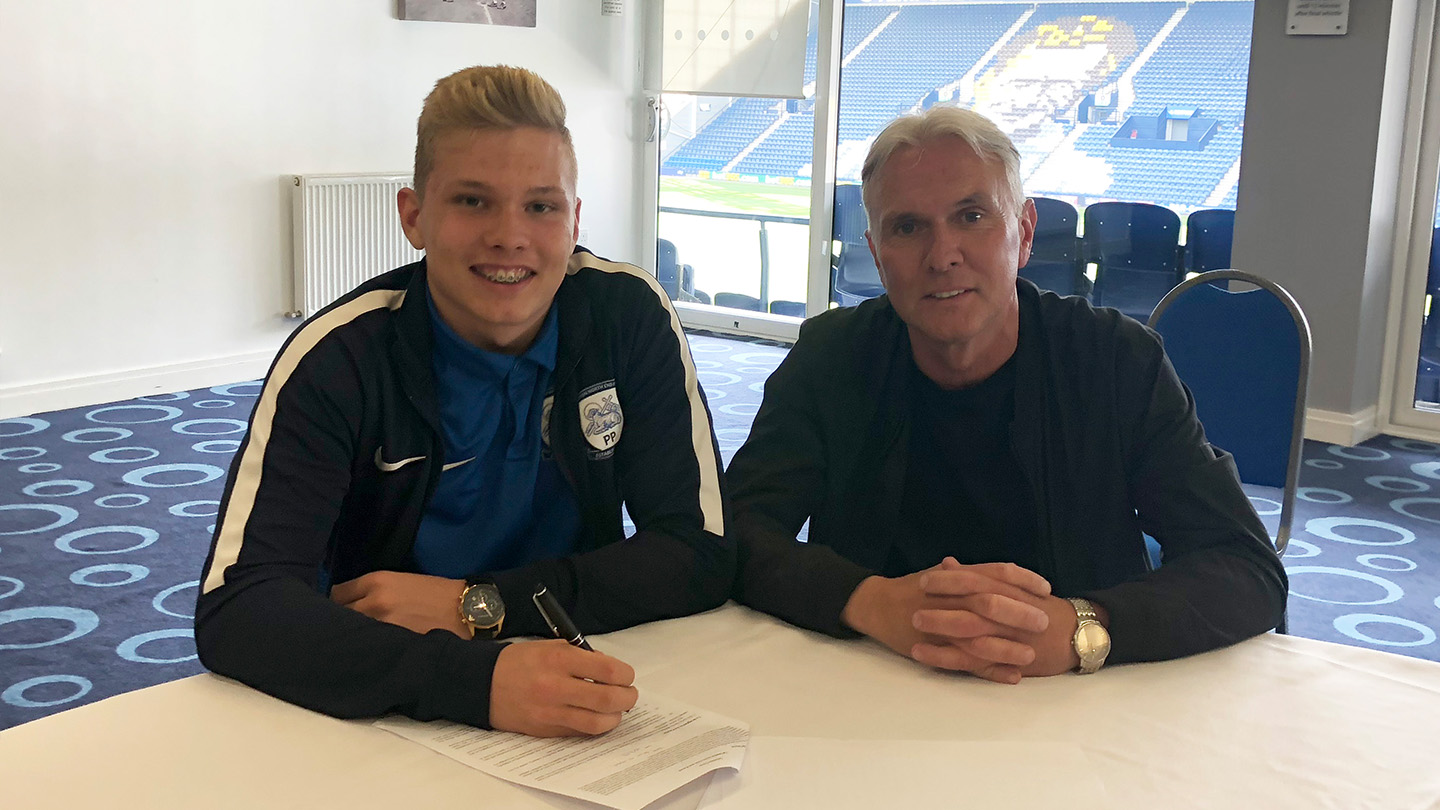 “Ethan is from Preston, supports the club and is highly thought of here. He’s also made appearances for the reserves as a 15-year-old and is a really exciting player. He’s already played for the youth team, but we probably haven’t seen the best of Ethan yet – he’s a wide player who can change a game because he’s quick, skilful and can score goals.” 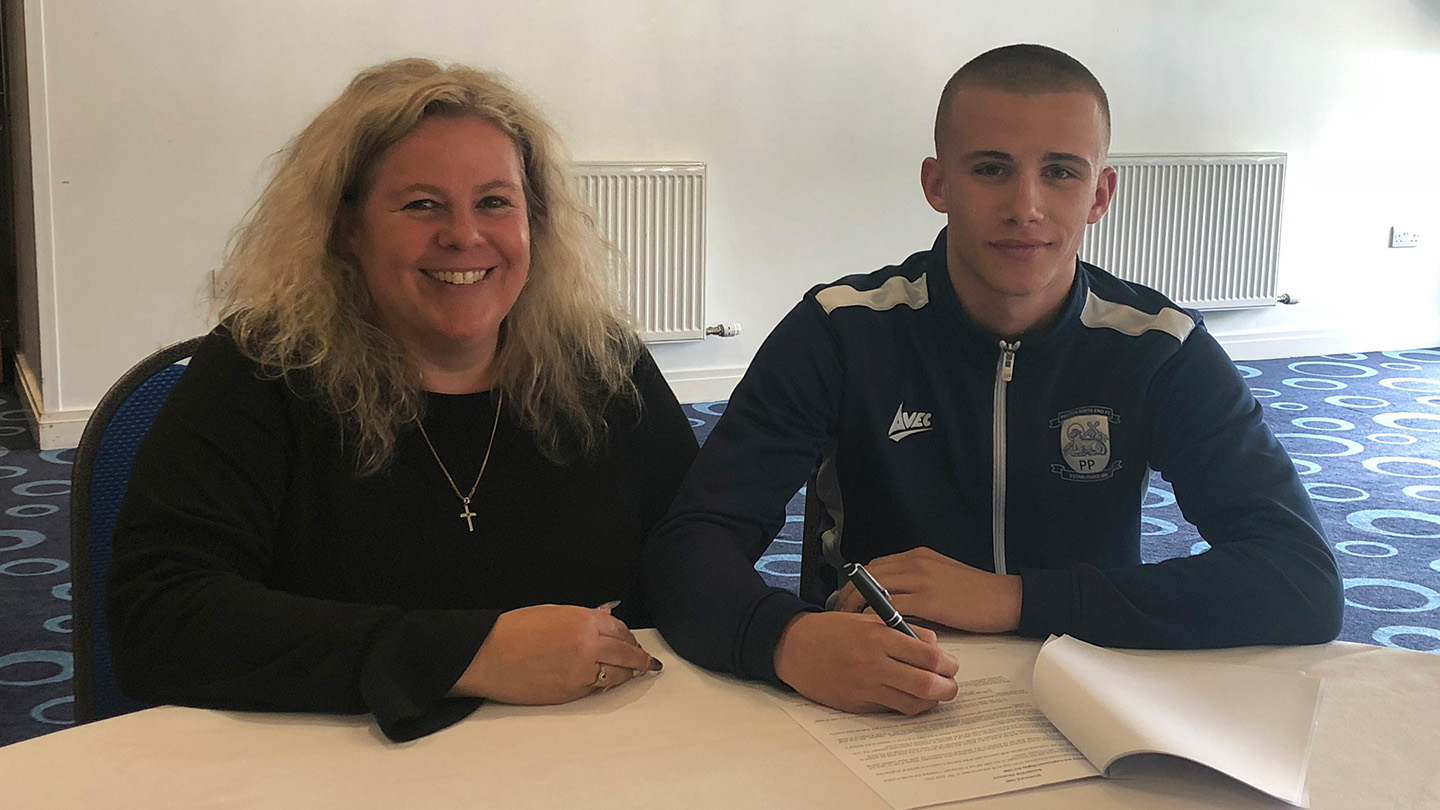 “He’s a pacey, hard-working central striker who really likes to run in behind defences. I would say Louis is an aggressive player when he needs to be, too. He joined the academy three years ago and is from Salford.”

The club wishes the lads the best of luck over the next two years during their scholarships.