There has been a last minute change of official for Tuesday night’s clash with Aston Villa, with Darren England replacing Peter Bankes for the game.

1 October 2018
Darren also took charge of our first Championship game of the new 2018/19 season, the 1-0 win over Queens Park Rangers at Deepdale.
Last season, his first on the Select Group Two list, saw him take charge of three North End games, our draw at Middlesbrough in August, the 2-2 clash with Fulham at Craven Cottage and the 1-1 draw with Aston Villa in February, so he takes charge of the two sides at Villa Park for the second season in succession.
This will be his 12th game of the season and his second trip to Villa Park, having officiated their 1-1 draw with Reading back in August. In the 11 games thus far his has issued 37 cautions and two red cards. 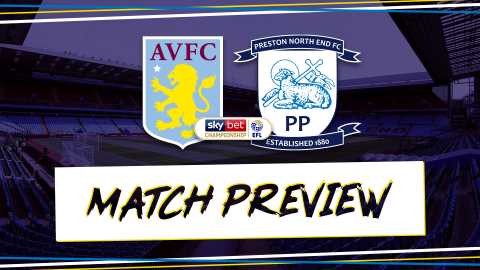 2 October 2018
The assistants on remain as Mark Pottage and Daniel Leach, with Tom Nield acting as fourth official.