We are giving away two adult and two U11 tickets for this weekend's Sky Bet Championship fixture against Wigan Athletic.

Thanks to the members of online fans' forum PNE-Online, Preston North End are giving away a family ticket for every league home game this season.

Prior to each game, we will run a competition to give away the family ticket, with the competition running across one of our media platforms, whether that be on Twitter, Facebook, Instagram or here on PNE.Com.

For the West Bromwich Albion fixture, Ste Hamilton-Hall was our winner and enjoyed a day out at Deepdale with his family, pictured below. 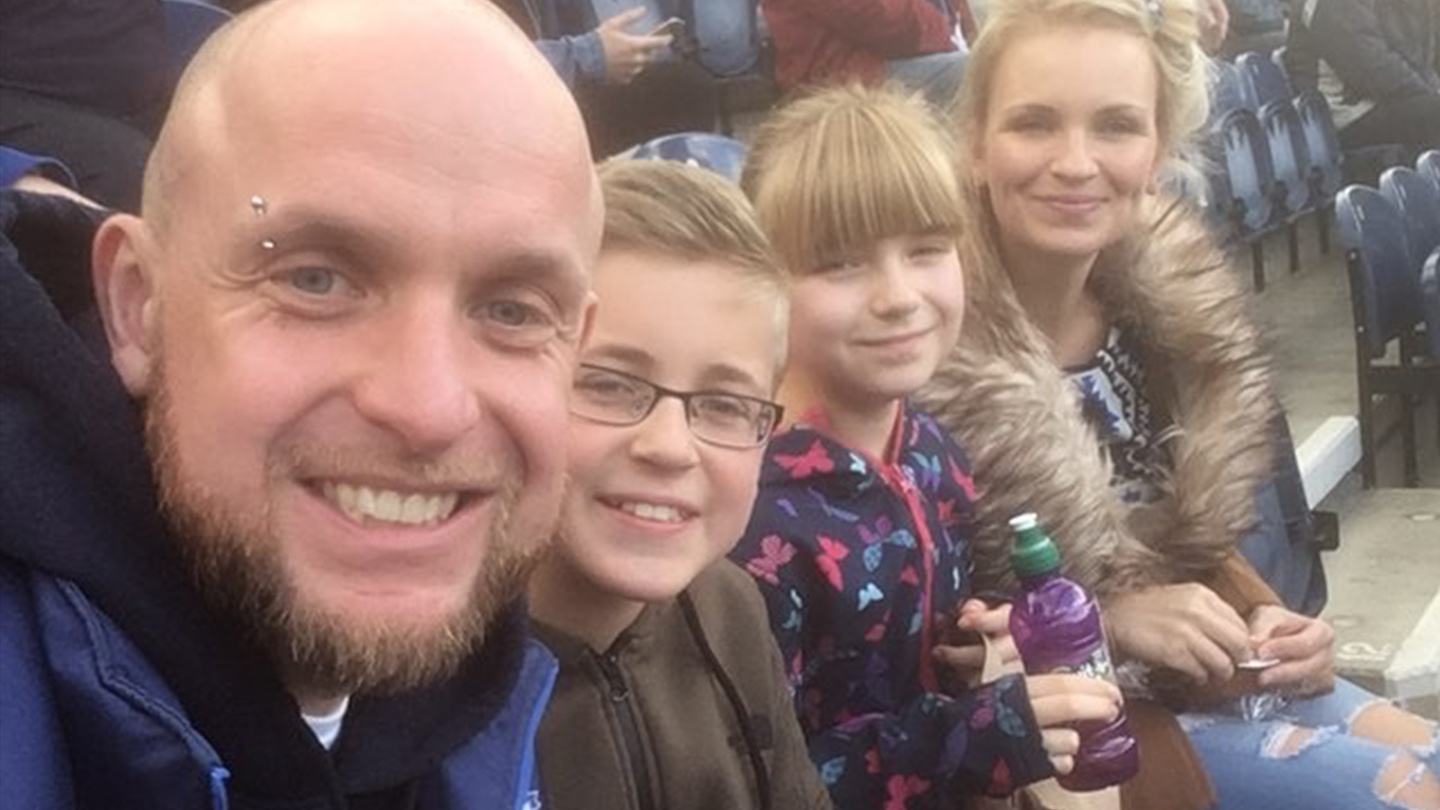 To enter this week's competition, supporters need to head to our Facebook page and comment on our competition post with who they would bring to the game with them if they were our lucky winner!

The deadline for the competition will be 8am on the day of the game, with a winner announced shortly after.

The competition will be run across the different platforms each game to allow all supporters a chance to enter, including those who are not on social media.