Following defeat to Leeds United on Tuesday night, Callum Robinson spoke about the character the squad will need to display to turn around their form.

The 23-year-old feels the squad will need to pull together more than ever to get back to winning ways in the league ahead of Saturday's trip to Bramall Lane. 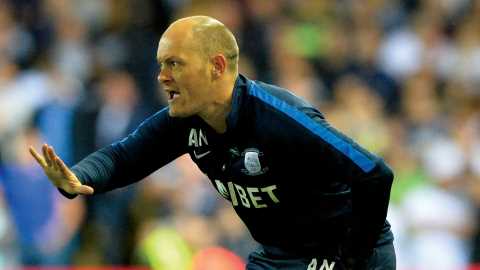 Alex Neil: “Our Build Up Play Was Poor At Times”

Speaking to iFollow PNE following the loss at Elland Road, Robinson said: "It's probably the most disappointed we have been all season, obviously we are not in a good place at the moment, we are all upset and we have just got to pick ourselves back up for Saturday which is hard at the moment but it's only us bots who can change it.

"We started brightly but it's hard to keep that intensity for the whole half, but we did start bright." He continued, while speaking to the club's media channel.

"We had a few half chances but then you go 1-0 down and you're always going to find it hard to come here and come from behind, and then obviously they got a few towards the end.

"We still had to believe going in to the second half, we gave it a go again, but once the second one goes in it's even hard to get back in it. We probably should have shored up a little bit more but we are just all disappointed." 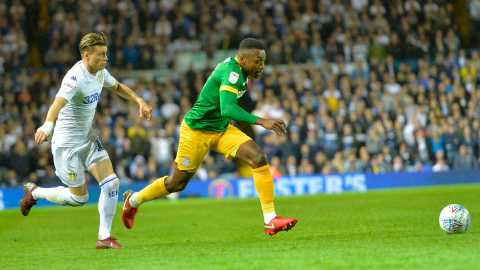 With recent form a rarity for North End in recent season, Robinson admits it is a new experience for the squad but one they must pull through as a group.

"Last year and even the first two years in the Championship it went really well. Now it's all about character and obviously we go to Sheffield United on Saturday which won't be easy but we all need to stick together as a group and make sure that we go there collectively and not individually.

"These games are all about character now, probably less so than ability to some extent. It's about sticking together and making sure that we get some results and get some points on the board because at the moment we need to make sure we are picking up points."