Manager Alex Neil will be without a number of midfield options for the clash with Reading at Deepdale this weekend. 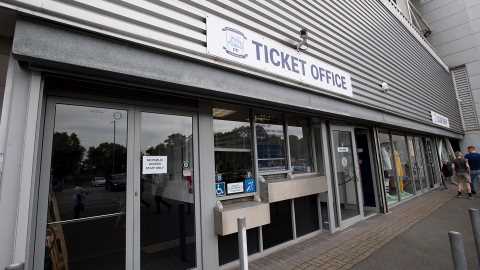 12 September 2018
Ben Pearson sits out the first of three matches for the red card he received in the last home game against Bolton Wanderers a fortnight ago; whilst it is Ryan Ledson’s second match of his three-game ban.
Alan Browne returned early from international duty with the Republic of Ireland and he will be assessed before the manager makes any decision of selection for the middle of the park.
Calum Woods and Sean Maguire (both hamstring) move closer to training, with the latter now out running in the early stages of his rehabilitation, whilst Billy Bodin (knee) is obviously still on the sidelines.

Lukas Nmecha missed the last game with a knock to his knee and also pulled out of international duty with the England U20 squad and he too will need to be assessed before the final squad announcement is made. 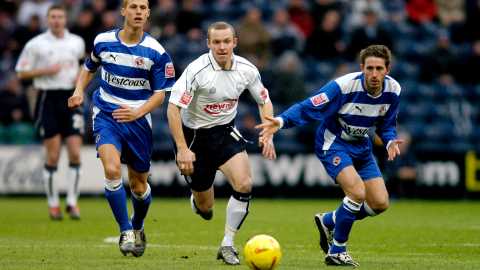 13 September 2018
Reading striker Jon Dadi Bodvarsson is set to return to the starting line-up, after the Icelander missed the 2-1 home defeat by Sheffield Wednesday due to illness.
Bodvarsson, Chris Gunter, Andy Yiadom, David Meyler, Mo Barrow and Leandro Bacuna have all been away on international duty, but should all return unscathed and are expected to be involved.
Southampton loan man Josh Sims could feature having come off the substitutes' bench in the past three matches and could replace Sone Aluko on the right. However, new Iranian midfielder Saeid Ezatolahi, signed on deadline day, is unlikely to feature having only met his new team-mates for the first time on Thursday.