Preston North End manager Alex Neil is not one to often give out a lot of praise for his opponents, but feels that Leeds United have been the team to watch this season.

Speaking to iFollow PNE ahead of the clash with Marcelo Bielsa’s side, the Lilywhites’ boss feels they have set the template for success in the EFL Championship.

But this is a test that he and his side are both thoroughly looking forward to, as he explained: “I am relishing the challenge 100 per cent. I know I am giving them a lot of praise, which I don’t generally do, but It is certainly not something we are shying away from in terms of thinking ‘they are really, really good’.

“We are thinking they are really good, but we are hopefully going to show them how good we can be.

“We are always confident; I just think - having watched a considerable amount of their games this season – that generally when we play against anybody, we have used Leeds as a template, so I don’t generally dish out a lot of credit to most teams, but in this situation, it is probably merited.”

The North End boss feels the disappointment of the defeat to Sheffield United is something that will provide plenty of extra motivation going into the clash with another side who will have headed across the Pennines.

“One thing I touched on right after the game [to the players] was to say ‘the disappointment you are feeling at the moment, the whole point of sport is using that disappointment as fuel’,” he continued.

“You don’t want to feel that way that often, that is the way to learn, they are the experiences you need to go through to be successful.

“You speak to anyone who is successful, if they just say ‘yes, I just rocked up, won it and then went home’, it doesn’t happen. They have been through so many failures to get to that point and it is those failures that make them cherish actually winning things and being successful. 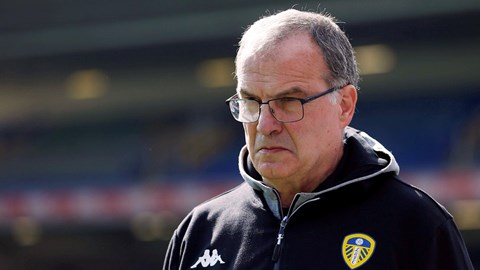 The challenge provided by another of the top sides will be another tough test, however, Alex feels his side can be a match for them: “If you look at the season so far, when we played Norwich, we blitzed them. We went after them and they couldn’t handle us in the first 30 minutes of the game and we did the same against Leeds when we went there in the cup.

“Unfortunately for us, that gave Bielsa time to figure us out and come up with the solution, so I have got a big job on my hands to find a solution for this game, but on both occasions we went against very top opposition and played very well and we are going to have to be at our best from this game to get anything from it, because they are a very good side.

“They have scored a lot of goals. If you look at any of the stats over the course of the season, especially the positive ones, they are in the top two for most of them.

“We know how good they are going to be, but equally we are a match for anybody at this level.”
With the appointment of Marcelo Bielsa a sense of style and theatre has been added to the Championship this season and the PNE chief feels their transformation should be credited to the manager and his hard work.

“What people should be talking about for Leeds is what they do on the pitch. 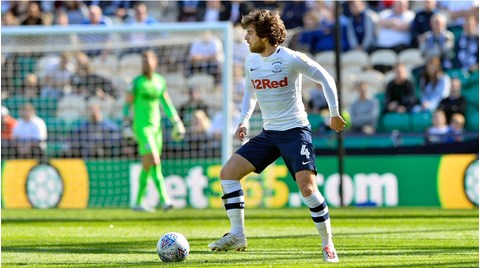 Pearson Prepared To Put His Body On The Line

“For Bielsa to come over and not speak much English and to get his team playing in the manner that they do, is absolutely remarkable. You can see he is very, very good at what he does.

“Our styles aren’t too dissimilar. I am sure some of the Leeds fans will read that and think ‘how can you say that if we are up challenging for promotion and you are tenth?’. But when you break the games down in terms of what both teams are trying to do, they are not dissimilar.

“We are still striving to be the best that we can be, but we are trying to improve upon that aspect of how we play, with and without the ball, and they are very good at it,” he added.