It is 46 years since North End were last victorious at the Hawthorns! That sounds like a long time, although it is actually only 11 games.

But that day was a landmark one for the Lilywhites, as it was their first away win under recently appointed new manager and former World Cup winner Bobby Charlton.

It was September 1973 and was actually a year when the Lilywhites did the double over their Black County opponents.

It was an evening game, under the floodlights, against the Baggies and it was probably Charlton’s side’s best performance of the season so far and their first win on the road since November 1972!

The evening was a foul one, with driving rain falling on the open terraces, but for PNE’s following contingent it was a game worth catching a cold for as they played with a real confidence and an attacking style.

Their performance in the first 25 minutes was as good as anything they had put up since a 4-0 win over Millwall two years previous; and they fully deserved the lead given to them at the end of that opening spell by a header from Mel Holden, converting a centre from the decisive Alan Lamb. 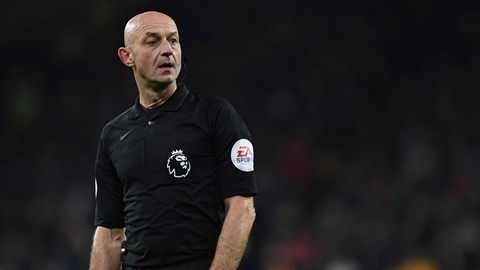 West Brom might have been torn apart after that, but, for the rest of the first half it seemed as though the North End players could hardly believe what had happened and they let the home team back into the game.

But they doubled their lead after the interval when Alex Bruce took advantage with 15 minutes to go, capitalising on Peter Latchford’s – the Baggies’ goalkeeper – failure to hold on to a fierce free kick from Neil Young, bouncing to poke home the decisive second against a side who had only come down from the top flight in the summer.

The Lilywhites moved up to 11th place in the table with the two points from the win, with six points from their opening six games of the second division season.

Speaking afterwards, Bobby Charlton was understandably delighted, saying: “The lads said it all for me out on the field.”