Adam O’Reilly was delighted to win the club’s Scholar of the Year award for the 2018/19 campaign, to make it two years running having also won the gong last term. 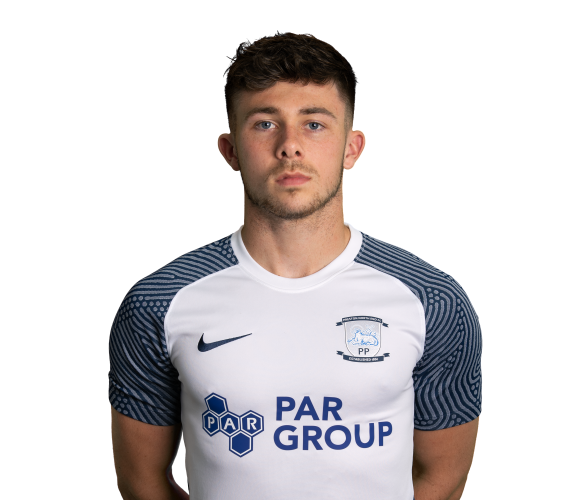 The 17-year-old midfielder has had a season to remember, making his first team debut in December’s draw against Aston Villa at Deepdale, penning his first professional contract with the club the following month and netting ten goals for the season with the youth team.

And the Republic of Ireland youth international was understandably delighted to cap off his achievements by winning the end of season award once again.

“I’m over the moon to be honest, especially winning it two years on the bounce, it’s just something I didn’t think I’d be able to do,” Adam told iFollow PNE of his success. “That was one of my goals from the start of the season – just to get scholar of the year again.

“Happily that has happened but there’s a lot of hard work which has gone into it and I’ve reached my goal this year and I’m happy to achieve it.”

In winning Scholar of the Year again, Adam became the first player to win the award twice and the youngster admitted that made the achievement even sweeter.

“I’m really happy and I didn’t know that, to be honest,” Adam said of becoming the first player to retain the award. “But I’m really happy that it’s another achievement for me, so I’m buzzing with that.

“I’m just buzzing with what’s happened since the start of the season, especially coming with the first team and making my debut which topped it off, so I’m really happy.”

Having completed his scholarship with the club, Adam is now intent on extending his impact to the first team squad, with whom he has already trained regularly over the last two years, when he links up with them full time in pre-season.

“There’s no point getting ahead of yourself, I’m back to the bottom now and I’ve got to work my way back up, back to the top and that’s going to be one of my main goals for next season to try to push my way into the team.

“I’m sure every other player is going to be working really hard as well so it’s just about pushing on now and making an impact if I do get the chance.”