The referee, from Merseyside, is in his third season on the EFL lists. He has officiated three North End games during his career, but this will be the first time he has taken charge of PNE this season.

His first visit to PR1 was the 1-1 draw against Rotherham in April 2017 and most recently he refereed the Lilywhites’ 2-1 victory away against QPR in April 2018.

The 33-year-old’s other game at Deepdale saw him send off PNE midfielder John Welsh for two bookable offences during the 1-1 draw against Wolves in February 2018. 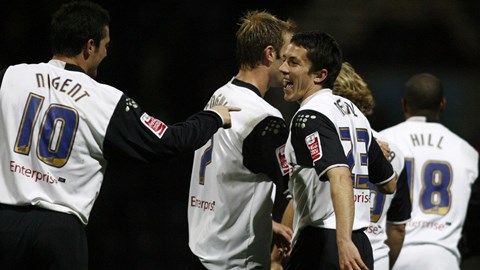 He has already officiated three Leeds United games this season and the Yorkshire side have won two of those games and drew the other one.

This will be his 33rd game this season and he has issued 98 yellow cards and one red card. The referee has also awarded five penalties so far this season as well as taking charge of our visitors three times so far.

The assistants for the night’s game will be Nick Hopton and Shaun Hudson while Oliver Langford is the fourth official.