This weekend a select group – Premier League – official has been appointed for the Lilywhites’ Gentry Day trip to face West Bromwich Albion at the Hawthorns.

The referee will be Roger East, who is the match official of a Preston North End game for the first time in four and a half years.

Roger’s last PNE game was under the management of Simon Grayson in November 2014 when Callum Robinson scored the only goal of the game in a 1-0 victory over Bristol City at Ashton Gate.

It is even longer since he refereed at Deepdale – a 3-0 home win over Stevenage in September 2013 being the match official’s last trip to PR1.

His very first game in charge of PNE was way back in March 2008, his first year on the EFL lists, when we won 1-0 at Leicester City’s then Walker’s Stadium, Darren Carter scoring a stunning 25-yard winner in the last minute. 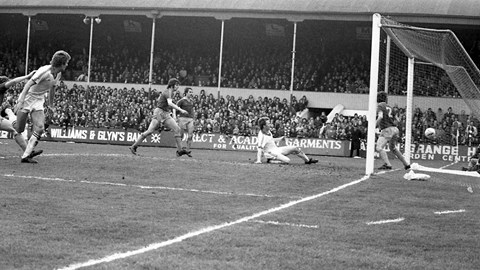 He has refereed a further three North End games, including the last of Graham Westley’s tenure as boss at Yeovil Town in February 2013.

Joining Roger this weekend will be assistant referees Peter Kirkup and Mark Scholes, whilst Isle of Wight select group two official James Linnington will be the fourth official.

This will be the ref’s 24 game of the season, having so far issued 85 cautions and no red cards and it will also be his first Baggies game of the campaign and his first trip to the Hawthorns since their 1-1 draw with Swansea City on 7th April 2018.