Last season’s Gentry Day saw Sean Maguire return to the squad after four months on the sidelines and he marked the occasion with a brace as the Lilywhites came from behind to win 3-1 at Bolton Wanderers.

And 12 months on, the Irish international striker remembers the day extremely fondly and is looking for a repeat showing at the Hawthorns this weekend in front of the sold-out ‘Gentry’ following.

Speaking to iFollow PNE to look ahead with the clash with the Baggies the North End No.24 says the clash the then Macron Stadium was the highlight of his career with the club thus far.

“It is one of, if not ‘the’ best day in a Preston North End shirt for me so far,” said Seani. “It still lives long in the memory, coming from four months out and scoring two goals was amazing.

“It was my first experience of seeing what Gentry Day was all about and for it to be a local derby and to win 3-1 was amazing and hopefully we can re-do that again this weekend.

“We have five games left; we are looking to finish the season strongly and hopefully we will start that by picking up three points this weekend.”

Gentry Day has its ethos in remembrance, looking back and celebrating those who have been lost in the previous 12 months and for the 24-year-old this year has a special poignancy.

Having lost a close friend during the season, he is an extra-special reason for wanting to try and make it a day to remember: “It still plays in the back of my mind. I have had a tough time on and off the pitch since the start of the season for various different reasons, but this is definitely one this weekend where I would like to contribute in any way possible,” he continued.

“If that is scoring a few goals or helping my team-mates pick up the three points, then I will try my best.

“We will be hoping to get back to winning ways this weekend. West Brom will be a tough game; they have been through a bit of a rough patch recently, so it will be an interesting one.” 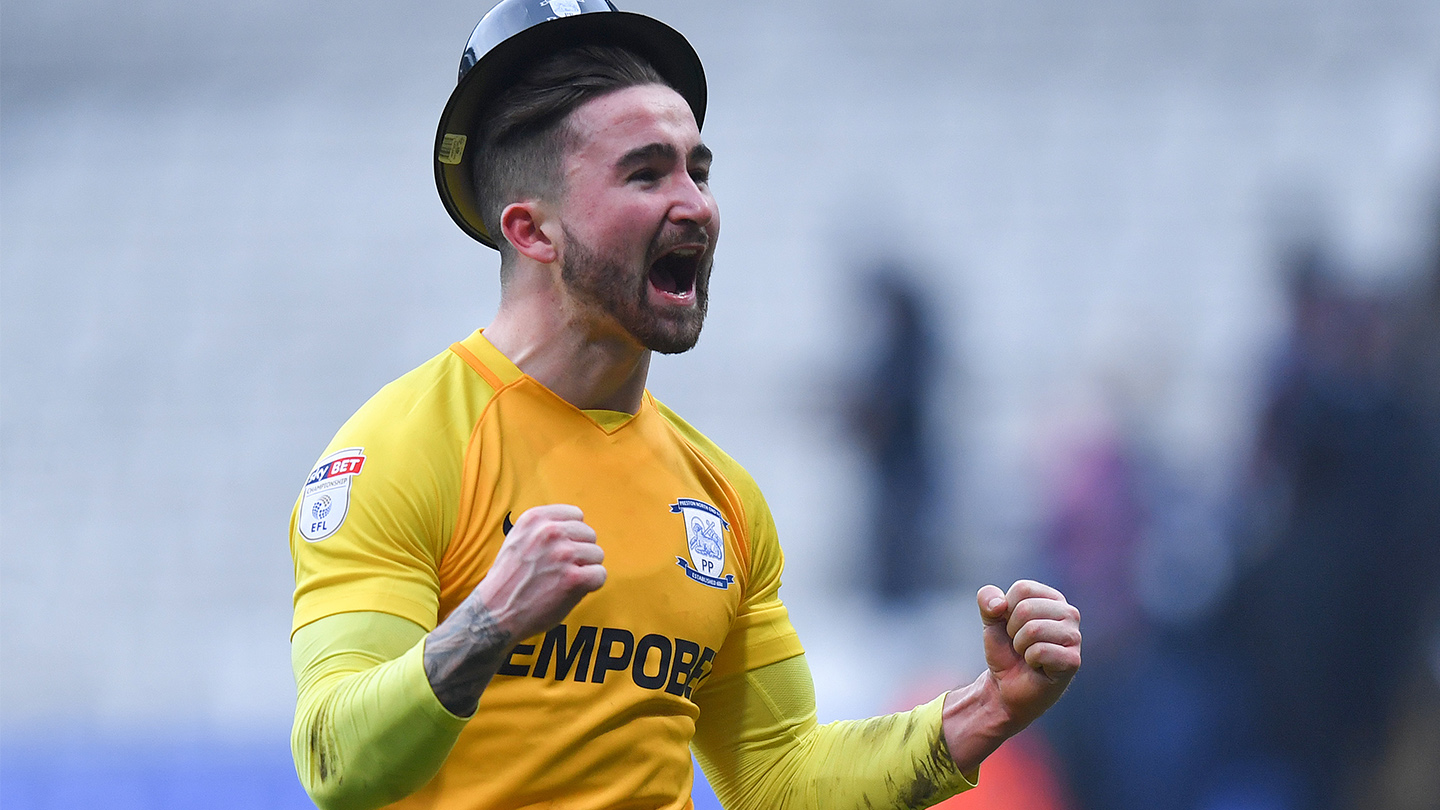 And down the years the photos from previous Gentry Days have seen Maguire and many former players before him don the bowler hat in celebration of a win and the former West Ham United man hopes to have a few more pictures in the collection come 5pm on Saturday. 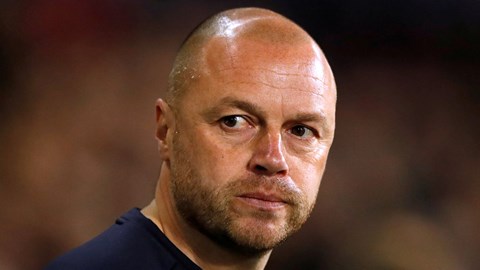 “It’s a massive day. I didn’t really see what it was about until I was there, in the moment, last year at Bolton.

“There are a couple of photos from last year of myself, the gaffer and Cowelly [kit man Steve Cowell] wearing the bowler hats after the game and hopefully we can have a couple more of those photos and make a good day out of it,” he added.