Preston North End manager Alex Neil is looking forward to the opening game at Deepdale of the 2019/20 campaign.

8 August 2019
The Lilywhites boss spoke to iFollow PNE ahead of the visit of Wigan Athletic to PR1 and was impressed by the Latics’ opening day win, but is hoping to register his side’s first points of the new season.
“Any local derby is exciting,” he said. “The last time we played them at our place has good memories for us, but it is going to be a tough game. Wigan are a good competitive side, they have done a lot of business this window in terms of strengthening, particularly at the top end of the pitch, and it will be interesting to see if any of those players play.
“They have opted at times to play with both two up top and one up top, it depends how they set up, but we know about Kieffer Moore and he will be a very good addition for them.
“Their owners have changed since we played them here last season and they have brought new investment in bring in new players in this window and they lost some players as well, the likes of Nick Powell, so it will be a very different proposition to what we faced last year.
“They deserved to win against Cardiff. They went a goal behind and came back from that. They have some good players – [Josh] Windass was a key player for them last week, so it will be a difficult game.

“But equally, we are at home and we want to go and put a good performance on and get some points on the board.” 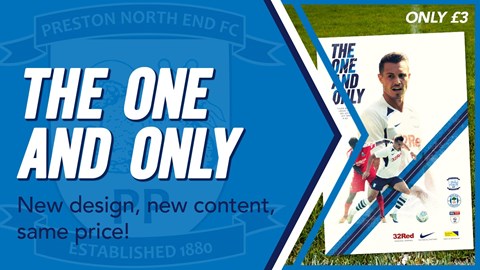 8 August 2019
Having reflected on the previous week’s trip to Millwall, the gaffer was clear on what areas his side needed to improve: “Against Millwall, in the second half in particular, we didn’t create enough chances. We didn’t really hurt them or penetrate enough.
“We put Jayden on and turned the ball a bit longer; we probably should have kept the ball on the floor a bit more than we did in the second half.
“I was more frustrated and disappointed after the game, because it was a game I thought we could have gone and won and I don’t think Millwall did enough to win the game – having watched it back – and we had some good opportunities in the first half that we didn’t take; so it was natural frustration.
“I thought we got into good areas at times – I thought the two midfield players played well, I just thought when we got in the wider areas we didn’t put in any crosses, we didn’t beat the man and do enough and that is something we want to try and improve.”
And due to these areas, Alex says that his squad should be competitive, with chances to make the starting XI on Saturday – especially with a number of players having had the chance to impress in a behind closed doors game earlier in the week against Graham Alexander’s Salford City.

“There are spaces up for grabs at the weekend. We wanted to see how the other lads did and it was a good exercise. The game was good for us. 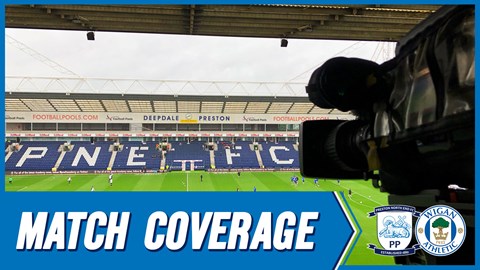 8 August 2019
“Unfortunately, Nuge’s calf tightened up during the first half and he will miss a couple of days. He had an operation in the summer so it was going to be tough for him to hit the ground running.
“He has had to build himself up and he started the game, but after 20 or 25 minutes he felt his calf and we’ll just have to get him back up to speed.”
The start of a new home season also comes with the hope of making Deepdale a fortress and this is certainly something that is on the manager’s agenda.
“Our home form is something we have needed to improve upon for the past couple of years; our away form has arguably been stronger than our home form.
“We are hoping to be more creative at home. We want to win most of our home games, which is crucial and it is something we certainly need to improve this season,” he added.