We like to find positive games to write about in our look back to previous clashes, but we almost need a time machine to find our last away win at Swansea!

15 August 2019
The weekend will be our fifth visit to the Liberty Stadium and we are certainly due a positive result there, having lost all four of our trips to the Swans most recent home.
Even before that, at Vetch Field, our record wasn’t must better. We have only won four games in 29 league visits to the South Wales club, the last one being in the season after Sir Tom Finney retired, in August 1961!
We last took points from the Swans on their home turf in September 1991, when a brace from Graham Shaw gave the side something from their trip ‘abroad’.

Our first ever competitive clash with then Swansea Town came in January 1926, our first win coming a year later, with a long-distance festive trip, winning 1-0 on 27th December 1927. 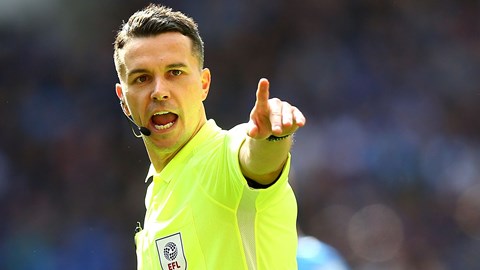 15 August 2019
Our biggest win came a few years later, with a 3-0 triumph in April 1932, with Alfred Horne, Tom Scott and the prolific Ted Harper – in his first season at Deepdale – on the scoresheet.
Our record at Deepdale is very different – neither side clearly travelling well to north west England or South Wales respectively, with the overall record being 20 PNE wins, 17 draws and 24 victories for the Jacks.
Let’s hope that the 58-year wait comes to an end with three points in Swansea for the Lilywhites at the weekend.