Saturday will be the 49th league meeting between Preston North End and Wigan Athletic, with the Lilywhites holding the upper hand, with 14 wins to 12.

8 August 2019
Of course, the last game between the sides at Deepdale saw a big home win for the Lilywhites, with Alex Neil’s side running out 4-0 winners over the Latics on Saturday 6th October last year.
This was their second consecutive home win over Wigan, Jordan Hugill’s loan strike having given the side three points in front of the live TV cameras on Friday 23rd September 2016.
Prior to that, however, you have to go back to April 1995 for our last home win over the side from just down the M6, Allan Smart scoring the only goal of the game for David Moyes’ side.

The very first league encounter between the two sides came on New Year’s Day 1983 in the old division three. 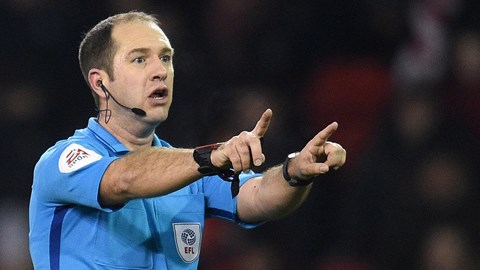 8 August 2019
That day Gordon Lee’s men were triumphant, 4-1, thanks to a John Kelly penalty, one from Andy McAteer – who had a knack of scoring against the Latics – and a brace from Steve Bruce.
The PNE fan favourite and goalscoring legend only scored two more goals for the club after that brace, before hanging up his boots after making himself forever welcome in PR1.
Ad well as the 49 league games, we have also come across each other seven times in cup competitions over the years, with North End again leading the way here with four wins, to a solitary Latics success.