Right backs Joe Rafferty and Darnell Fisher sit out the last of their respective three and two match bans for the Boxing Day trip to face Leeds United.

23 December 2019
Club captain Tom Clarke came back into the side after a long spell out for the final game before Christmas and helped the team keep a clean sheet in the draw at the Cardiff City Stadium at the weekend and he could again keep his place.
Ben Davies travelled to South Wales, but was not involved in the game, but he could return to the squad for the clash at Elland Road, but Daniel Johnson will still be out, having been injured since the controversial defeat to league leaders West Brom at the beginning of the month.

Louis Moult is now three months into his rehabilitation from his ACL operation, but he is not expected to return until next season. 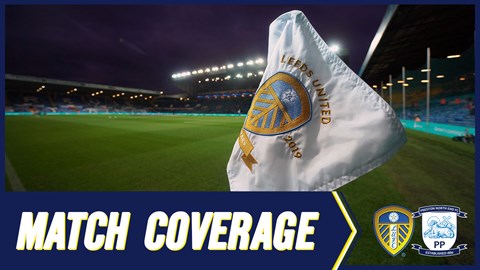 23 December 2019
Pablo Hernandez had to be substituted early in Leeds’ first defeat in 11 games against Fulham prior to Chritsmas and it is understood it was a hamstring injury and he is likely to miss the clash with the Lilywhites.
However, United’ own injury problems have eased of late, with Liam Copper returning for the weekend and Tyler Roberts and Jamie Shackleton will be back in training this week. Adam Forshaw is still expected to be out though.