Millwall picked up an impressive three points on the road at Frank Lampard’s Derby County on Wednesday night and will be full of confidence heading into the weekend’s clash with the Lilywhites.

21 February 2019
After the 1-0 triumph at Pride Park, Lions manager Neil Harris spoke to iFollow Millwall and felt that despite his side playing on Wednesday night and North End not having any midweek game, the result would provide the necessary fillip needed to boost energy levels.
“When you get three points at a place like [Pride Park] and the confidence that that gives, tiredness doesn't matter,” said Harris.
“That goes out of the window. We will get back late. We will reassess on Thursday and on Friday the lads will start to prepare for Preston.

“For those who are playing, it is not about training, it is about recovery, preparation, information and heart and determination.” 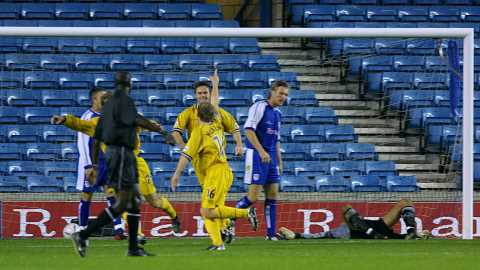 21 February 2019
And the former Millwall striker believes it was an important win, with other clubs watching on and hoping for them to be pulled into the scrap near the foot of the table.
“Everyone in our club is excited with the run in the FA Cup,” he continued. “But everyone in the Championship will have been looking [at the Derby game] to see if we can match that with a league performance.
“[They are asking] are we going to fall away on the Wednesday, after the Saturday? But there are a lot of managers who will be disappointed by our result and that is a credit to the players.”
However, he is not taking anything for granted in terms of his next test and believes that PNE will provide a difficult challenge.

“We have Preston on Saturday, who are a team bang in form. [They are] a really good side, a really hard-working team. 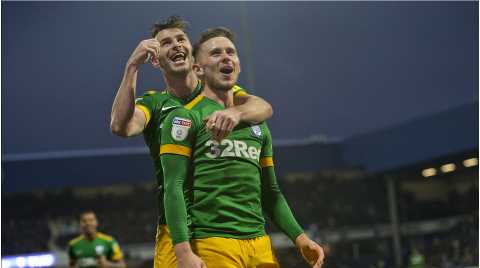 19 February 2019
“We had two unbelievably tough games against them last year - we had two draws – and they are a team who got the better of us at Deepdale, because of their first half display, and we know how difficult it is going to be,” he added.