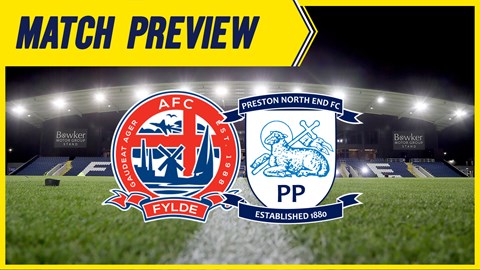 The Lilywhites have spent a week at Fota Island Resort and the manager has been delighted by the work his team have put in and the facilities they have been able to enjoy.

“The week away was always going to be tough for them,” he said. “We have trained every single day and they have had a lot in their legs and we have a game on Saturday, but it has been a good week training wise.

“The lads have worked hard and we haven’t picked up too many niggles either, which is good.

“The reason for a lot of pre-season trips for any clubs is that the lads spend a lot of time together, get to know each other better than they already do.

“But we have a group that has been together for quite a bit of time, certainly the core ones who have been here a while – and they always welcome the new lads in. In that sense it has been good and we have had a couple of bonding sessions as well.

“We come here because the facilities are excellent and we make best use of them while we are here and it has certainly been a worthwhile trip.” 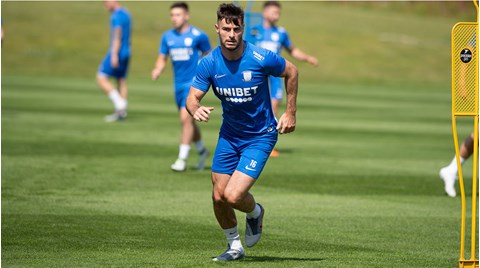 Andrew Hughes Almost Up To Speed

The team return to England and go straight into a series of games that begin against AFC Fylde at Mill Farm on Saturday, a side who impressed the gaffer when he saw them live in 2018/19.

“I went to see them twice last year and then did well in both games, so we know it is going to be a tough match,” he continued. “Last year we went there and played well and hopefully we can go there again and put in a good performance.

“They did really well in the league and they also won the cup, so seasons can’t go much better than that. They will be looking to put their stamp on this season and having already beaten Wigan, we know it is going to be a hard game for us.”

With three weeks to go until the start of the 2019/20 Championship season, the time on the pitch will now be steadily increased for the squad, with the level of intensity also set to rise.

“Over the next two games, we will split the minutes, so one team will get 60 to 75 minutes and then the following team will get the same on Tuesday.

“We are now starting to crank it up and from that point onwards, we will be looking for the lads to complete 90 minutes.

“We have paid particular attention to the fact we want to keep everyone as fit as possible and avoid injuries, which was a big hamper for us last year, and so far that has worked well and we want it to continue,” he added.

Watch the full video by clicking on the link at the top of the page; all our iFollow PNE interviews are available free of subscription.