Preston North End midfielder Brad Potts returned to the matchday squad on Saturday and is set for his first run out of pre-season when the Lilywhites face Accrington Stanley on Tuesday night. 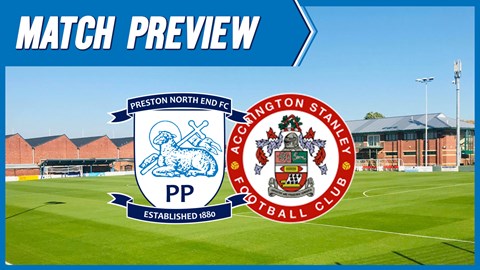 The No.44 should play some part against John Coleman’s side at the County Ground in Leyland and he is looking forward to building up his match load.

“It has been a bit of a different pre-season for me, so far,” he told iFollow PNE. “It has been a bit frustrating, but now I am back in full training and I was on the bench on Saturday and hopefully I can build up from here.

“I haven’t played any minutes yet, so it will be good to get on the pitch and get into the swing of things.”

Having had an operation a few weeks before the end of last season, the former Barnsley man is looking forward to lacing up his boots again, especially with a possibility of playing against his boyhood club at the weekend.

“I was surprised when it was announced, but it is where I am from and who I supported as a kid and I have never actually played against Newcastle before, so I am sure it will be an interesting one,” he continued. 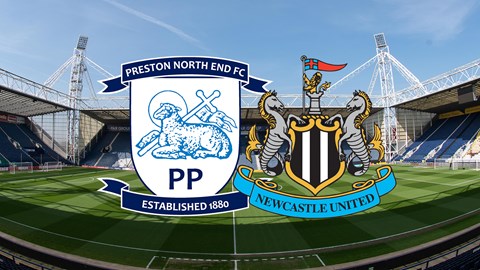 Tuesday is likely to be the January signing’s first run out of pre-season and he thinks any minutes he gets this week will be vital.

“It was really frustrating that my season was cut short, but I have worked really hard over the summer and I have had a few niggles, but now I am just trying to build my fitness up. The more games I play, the better my match fitness will get.

“I need to keep my fitness topped up. I did that, even when I wasn’t training, doing stuff in the gym and it is more now about getting match fitness, because the lads have played some games and I haven’t yet.

“Match sharpness is totally different to training, but if I can get some on Accrington and then I can build up at the weekend. Birmingham at home was my last game, so it will be a bit strange to get back out on the pitch, but I am looking forward to it,” he added.