Preston North End midfielder was like a child on Christmas morning after the fixture release, looking forward to a return to playing after spending much of 2018/19 on the sidelines.

A London Trip To Open The Campaign

The former Manchester United man has spent much of the summer at the training ground, making sure he was in tip top condition for the players’ return next week, having missed eight months of the last campaign due to his knee injury.

Speaking to iFollow PNE on fixture release day, the 23-year-old said: “It is good to see who you are up against; especially the first few games. Millwall away for the first game is a great game to go into the season and it will be a good atmosphere there, good for the fans and good for us to go down there.

“Then it is Wigan at home and we want all the fans in here [Deepdale] for that game. It is a local derby and it will be a good game as well.

“We are all buzzing to get back in; the lads have all been keeping fit over the off season – I don’t even class it as an off season now, everyone is always in and doing work – and we will be in great shape coming back.”

The PNE No.10 has been joined by a number of team-mates at Springfields over the past few weeks and he has enjoyed the company and feels in good shape ahead of the restart.

“It has been good for me, as it has meant I have not been on my own,” he continued. “There have been loads of lads in and out for different days over the summer, coming in, working out, using the gym, so there has always been someone to do something with and that has been a good thing. 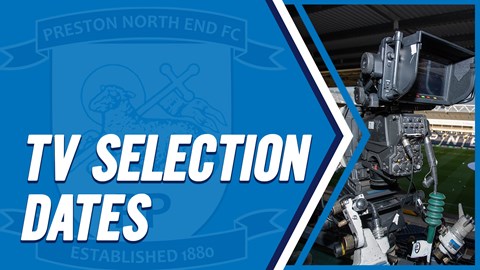 “It was a lot different summer for me this season, having been injured last season, so I have been in for the last three weeks, working hard with Jacko [Matt Jackson, physio] and the staff and I will be fit and ready for the first game.

“I can’t wait for the games to start. I missed out on a lot last year, so I have a lot to catch up on. I can’t wait to back playing and I have a positive mind going into the season. I have put my injury behind me now and am pretty much back fit, so everything is looking good for me.”

He has also used the time away from the game for reflection and has some clear, defined goals of what he wants to achieve now that he is back fit.

“I have to remind the manager what I can do. I am going to come back fresh, fit and I will be in good nick compared to how I have come back other years and I am looking forward to it.

“I want to impress and I want to be ready for the first game of the season. I have nothing to worry about now and I am just ready to play. 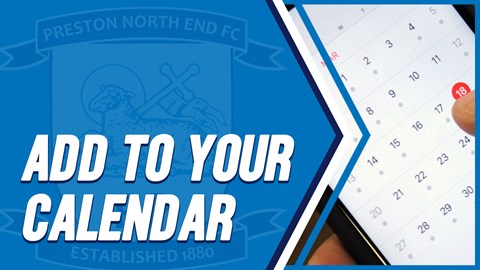 “Being injured you get to reflect on a lot of things, both football and otherwise and it proves to you how much it means to you. My first few sessions back, I didn’t think they’d feel as good as they did and then you start training again and you think ‘I’ve missed this’ and that’s a good thing.

For more from him, as he speaks about the pre-season games, the signing of Patrick Bauer and more, click on the video at the top of the page, with no sign up or subscription required to watch.