Reading boss Jose Gomes spoke to the media ahead of his side’s clash with the Lilywhites this weekend and put a high priority on the result.

The Portuguese manager who has done a positive job at the Madejski Stadium since his appointment in late December was keen to stress the test his side will face against North End, but said his side must not be concerned with their opponents.

“We must focus on Preston, give our maximum and if we win this it will be very important for our target we are trying to achieve,” the 48-year-old told the press.

“We will face a very strong team in Preston on Saturday. It’s another opportunity to get the three points, it doesn’t matter who we play.

“Preston have not lost in 12 games and have won six away games in a row. They are confident so we will face a very strong team.” 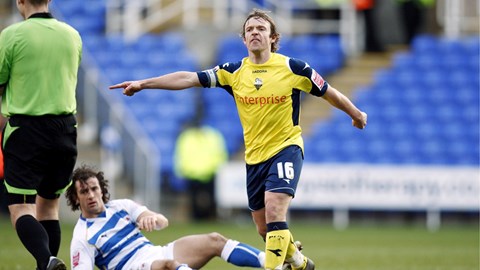 The Royals chief is a very experienced manager, having taken charge in his native Portugal, Hungary, Saudi Arabia and now in the Championship and has imprinted his style on the Berkshire outfit, getting them playing some good football that belies their current position in the table.

And he believes he knows what it will take to stay in the division and is making plans based on just that scenario.

“I think 46 points will be enough,” he continued. “But we must think game by game and win the next one.

“The brain is very lazy, if you open the window to reduce the effort that's what will happen.

“We will be in the Championship next season. That is the plan we are working to.”