We look back to our first ever win at the Madejski Stadium this week, which was an FA Cup third round replay in January 2004.

The strikers both ended a barren spell in front of goal at the Royals' home to set up a trip to Swansea City in the fourth round.

Cresswell broke the deadlock in the 28th minute with a curling shot past Royals' goalkeeper Marcus Hahnemann.

Koumantarakis sealed the win from close range just after half-time.

The South African, who was on his way to the African Nations Cup later that month, grabbed his first goal since March.

Both goalkeepers were tested in the opening couple of minutes, PNE's Jonathan Gould saving comfortably from Ivar Ingimarsson after Scott Murray's corner was only partially cleared. 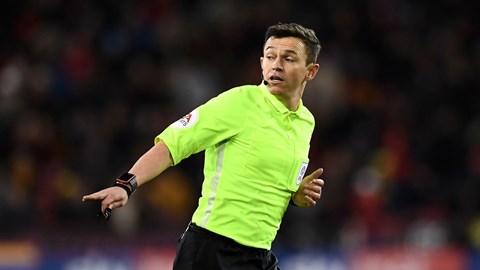 While former Leicester City striker, Cresswell tested Hahnemann at the other end of the pitch as North End enjoyed the majority of possession.

Reading had the first real chance in the 14th minute when Ricky Newman sent a curling effort only inches over the crossbar.

James Harper then volleyed wide following Gould's flap at an Andy Hughes cross, a miss which was punished by Cresswell.

Dickson Etuhu won the ball on the halfway line before feeding Koumantarakis.

His shot was deflected into the path of Cresswell, who cut inside on to his right foot and found the top corner.

Reading were fortunate not to fall two behind shortly afterwards when David Healy's lob landed on the roof of the net.

Koumantarakis quickly doubled the Lilywhites' advantage in the 47th minute after Michael Keane had crossed from the left.

Reading responded almost immediately through Dean Morgan, whose 25-yard attempt was tipped onto the crossbar by Gould, while Shaun Goater shot wide when well placed. 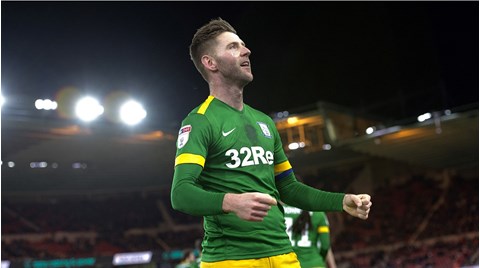 But Craig Brown's men kept up the pressure and Keane beat Hahnemann, only to see his effort cleared off the line, before Alexander crossed for Cresswell to head against the post.

Goater atoned for another miss when he pulled a goal back for Reading six minutes from time, but it was not enough to stop Steve Coppell's side from extending their winless run to seven matches.