The septet have all been involved in youth team matchday squads already, ahead of making the transition to training full-time with the U18s this summer.

John Prince, the Academy's Lead Youth Development Phase (U12 to U16) coach, has great belief in the latest crop of youngsters set to the link up with the youth team.

“This group have been exposed to the youth team quite early,” he said. “That’s one of the great things we do at this club; push our players out of their comfort zone and give them opportunities to experience playing for older age groups.

“With there being less of them, they will obviously get more opportunity to play, which is obviously really critical at any age.”

Read on for Prince's individual assessment of each of the new first year scholars. 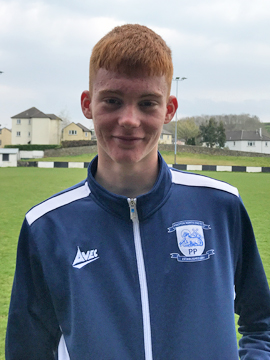 John Prince: “Ollie was signed into the Academy at U15 level after coming through our goalkeeper development centre. He’s a very keen cricketer and one of the features of his play is his distribution – particularly throwing out – where you can really see the best of his bowling. He’s a very calm goalkeeper, who deals well with one versus one situations, and has a good physical profile.” 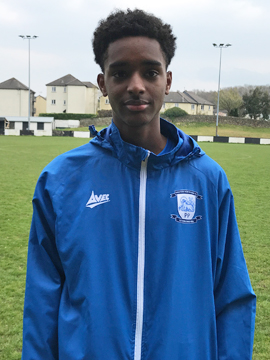 JP: “Kyi is relatively new to us, he only came in after Christmas. He played 90 minutes in a friendly win away at Manchester United as part of his trial and also played for the youth team in their win at Tranmere against March. He’s a very composed right back who passes the ball well and has previously played for Sheffield United and Huddersfield Town.” 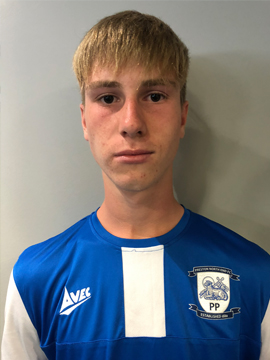 JP: “Harry has been with the Academy all the way through from U9 level. He’s a tall, athletic and very mobile player who can handle the ball well. He’s equally comfortable in central midfield or defence, either at centre back or right back, so he’s very versatile. We have quite a lot of small players in the youth team, so we needed someone with a bit more size, too.” 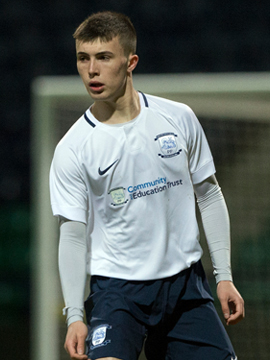 JP: “Lewis has lots of potential, he’s a very attacking left back. He’s obviously got into the youth team and already played in the FA Youth Cup at Deepdale and has now represented Scotland as well, recently going to Malta where he started two international matches. We have high hopes for him, he has a really good left foot and is a great crosser of the ball.” 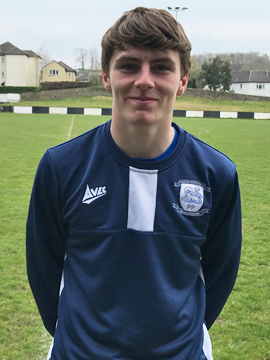 JP: “Ben was previously at Blackburn Rovers, where he was mainly utilised as a right back, but we see him as a central midfielder. He joined us in December 2018 and has been heavily involved with the youth team since. He’s a mobile, aggressive, and tough-tackling player who can drive forward with the ball. We see him as a bit of a Ben Pearson type in terms of his combativeness.” 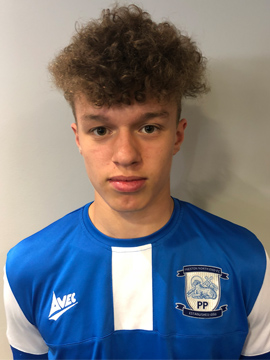 JP: “Jacob is a very intelligent striker. He can play right across the front line and is very dedicated; he does a lot of work off the pitch in terms of developing himself at the gym. He’s an intelligent boy and an intuitive centre forward. He and Joe Rodwell-Grant played for the same grassroots team and it was Joe’s dad who recommended Jacob to the Academy!” 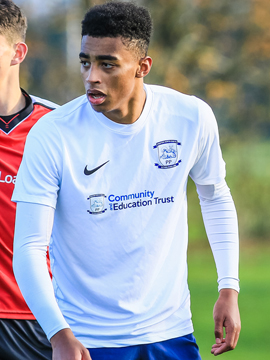 JP: “Joe is a very strong centre forward. He has good feet for his size and can run in behind to stretch defences. He’s a powerful striker and he’s scored a lot of goals this season, having also played and scored for the youth team as well. He’s someone who can develop into a great centre forward and be an asset for the club.”