With the final international break of 2019 now over, manager Alex Neil is looking for his side to build on their impressive start to the campaign.

After the first 16 games, the Lilywhites head in to Saturday's clash with Derby County sitting second in the Championship, and while the gaffer has been pleased with his team's start, it is simply a platform to build on in what he describes as the hardest part of the season coming up. 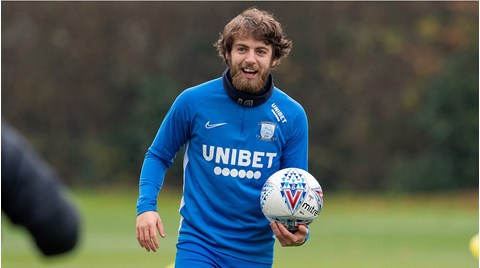 Ben Pearson Looking For A Run Of Games

Speaking to iFollow PNE ahead of the visit to Pride Park, the 38-year-old said: "I think it's a platform, you always want to get a good start, certainly last season unfortunately we didn't get a good start which made it really difficult then from that point to maintain the good form that we showed in the middle part of the season.

"To give ourselves a good start now basically means that we've got a good platform to try and build on and hopefully in this third of the season we can go and top that up and be in a good position for the run in."

"I think it's crucial not to get carried away, I think getting carried away is probably the worst thing that could happen to us. What we need to do is come back after this international break and try and hit the ground running as quickly as possible and get in to a rhythm again and this game is going to be crucial for that." 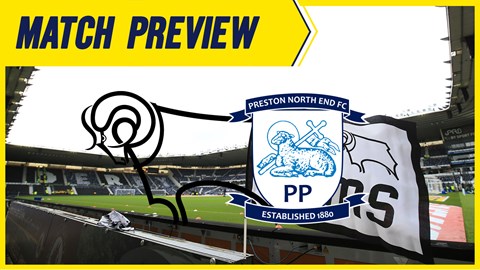 On the break itself, he continued: "I think you need the breaks, I think the fact that the games are bulked so closely together, having those periods certainly helps and then we've got a few international lads who were away, Alan in particular has played a lot of minutes while he's been away.

"I think mentally as much as anything else it's good to refresh but we are going in probably the hardest part of the season now. I think we've got four months now of solid football and we are going to have to make sure that mentally and physically we are ready."

North End head in to the weekend's clash with Derby County on the back of three consecutive wins in the Championship while the hosts have been in fine form at home and the PNE boss knows his side will be in for a tough test.

"Their home form has been particularly good, I think Bristol City are the only team to beat them and to be honest they didn't deserve to beat them, I watched that game and I thought Derby were the better side. 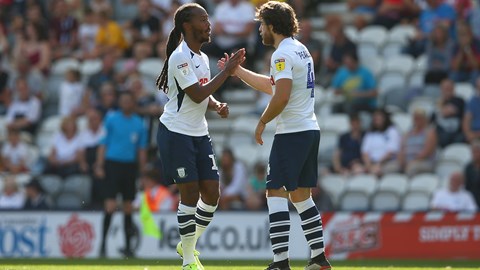 "All games at this level are tough though and Derby, certainly with their home form at the moment, it's going to be a tough match for us."

Our last trip to Pride Park came in August last season when North End were hit by injuries, and the manager spoke about the progress his side have made since that time.

"I think when we went to Derby what people seem to forget is the fact that we lost two of our front three in the week or so leading up to that game which made it really difficult.

"We had a lot of young lads at that point as well trying to make their way in to the team, I think Josh Harrop started, Lukas Nmecha started, a lot of guys who at that point hadn't really played a lot of football.

"I think that we are more experienced now, I think the lads who have been playing since then have got better and I think we are going in to this game in a lot better shape than what we did that day."

The Lilywhites will be looking to make it back to back away wins after the victory at Charlton Athletic and the squad will be backed by over 2,300 North End fans on the day, something the gaffer feels can make a real difference.

"To be fair we've always got a fantastic away support, everywhere we go they travel in numbers and it's really appreciated by the lads and it really does help.

"I thought down at Charlton in that second half behind the goal when we were shooting that way, it does make a big difference so we're very pleased they are coming in their numbers and hope that they keep coming."

Watch the full interview with Alex on iFollow PNE now by clicking on the video above.