Jacob Holland-Wilkinson scored two headers as the youth team made it four matches without defeat in seeing off Carlisle United with a 3-1 win at Creighton Rugby Club.

The first year scholar twice nodded home inside the closing stages of the first half before Lewis Earl completed the visitors’ scoring right on the stroke of half-time.

The Cumbrians had a chance to pull one back from the spot just after the hour mark, but Jimmy Corcoran was equal to the 12-yard effort, and although the home side did reduce the deficit 15 minutes later, it wasn't enough to prevent North End holding out for an impressive away victory.

Academy manager Nick Harrison made three changes to the side that drew with Walsall a fortnight ago, with goalscorers Earl and Holland-Wilkinson returning to the side along with Lewis Coulton, who was back in the fold after a week in the Scotland youth set-up.

It proved to be a dominant opening 45 minutes from the young Lilywhites, but they did not take the lead until the 27th minute.

The opener came from a Coulton throw to Tyrhys Dolan on the left flank, who niggled away from his marker and crossed to the far post, where Holland-Wilkinson planted a header back across goal to break the deadlock. 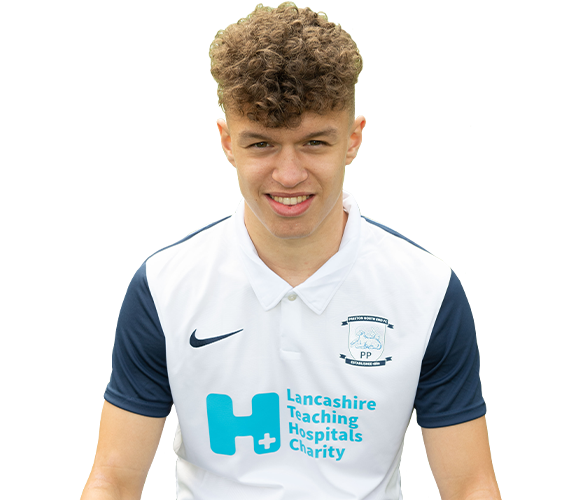 The recently turned 17-year-old forward doubled his and the team’s tally just 12 minutes later, when he brilliantly readjusted to meet Joe Rodwell-Grant’s delivery, this time coming the right flank, to head into the roof of the net from minimal distance.

And there was time for a third before the break when Tyler Williams kept the ball alive from a corner to nod into Earl’s path, who slammed home with a real striker’s finish to ensure the Lilywhites went into the break in a commanding position.

There was a chance for the Cumbrians to pull one back on 61 minutes when they were awarded a penalty. Fortunately, Republic of Ireland youth international stopper Corcoran saved from the spot.

The hosts did pull one back a quarter of an hour later, but PNE held on for a fine away victory, and now have three wins and one draw to their name from the last four.

The youth team have another fairly lengthy away trip in store next weekend, taking on Notts County in their final group game in the Youth Alliance Cup, a competition in which PNE have already qualified for the regional quarter-finals.