Young players Jack Baxter and Ethan Walker have both agreed new contracts with Preston North End until the summer of 2022. 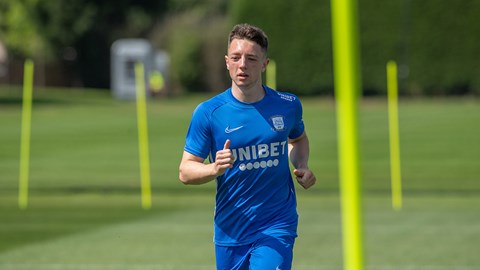 31 October 2019
Jack, who signed his first professional contract in the summer of 2018, has agreed a new two-and-half-year deal at Deepdale, whilst for Ethan, it is his first professional contract and is for the same period.
Both Preston-born PNE fans have impressed in the youth ranks of the club, progressing from the Academy, with Ethan having had the taste of first team action last Christmas against Aston Villa and again against Bradford City in the first round of this season’s Carabao Cup.
Speaking about signing his first team contract, 17-year-old Ethan said: “Signing a professional contract is a massive thing for me. Growing up through football, it is all I wanted to do - it is hard to believe it has happened.

“Doing it with my hometown club makes it ten times better. Growing up at school, everyone supported North End, so to sign my first contract with the club is a dream come true – it is amazing.” 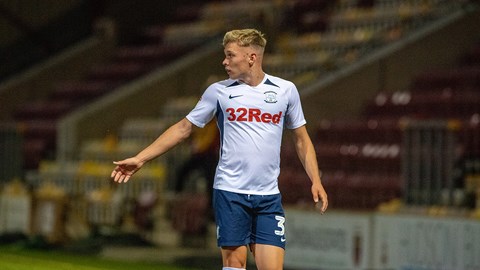 31 October 2019
Jack, who turned 19 last weekend, has also been with the club for a long time and was delighted to have been given another chance to progress.
“It is good that the manager has put his faith in me and it is now my turn to repay him and start showing results, breaking into the team and making an impact,” he said.
“It is a different environment [being around the first team] – a higher level – but it is a good team to come into, with a lot of good players, people you can learn from and it is good group to be in, especially with where they are in the league and the sort of football they play.”