Preston North End manager Alex Neil is expecting a different sort of test for his side this weekend to last, as they line up against Pep Clotet’s Birmingham City at St Andrew’s.

19 September 2019
The Lilywhites head to the Blues looking to pick up their first three points on the road, against a side with the same number of points from their opening seven games.
However, he is expecting a different type of game to the one that produced three points against Brentford at Deepdale last weekend: “What we have spoken about a lot, is that you need to approach games differently to win matches,” he told iFollow PNE.
“If you can adapt and be successful in terms of adapting to the opposition, you will have the opportunity to pick up points.

“This will be a very different test to the last one. It is going to be a tough match, for different reasons, and one we will need to make sure we are up for. 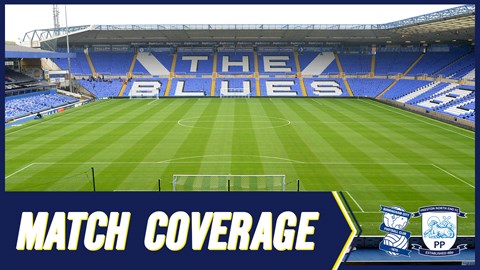 19 September 2019
“Their games that they have won have been very tight, with one goal in them - apart from Barnsley which they won 2-0 – so it will be a tough game.
“We know exactly what to expect, it is just whether we can cope with it - physically can we stand up to the challenge and when we have the ball, can we use it.”
One of Clotet’s finds this season has been exciting 16-year-old forward Jude Bellingham, whose goal last weekend took the points from what looked like a difficult game against high-flying Charlton Athletic.
And Alex has been impressed by the youngster: “It is always nice to see young players take their opportunity and I am sure he has got him chance based on merit and has chipped in with a couple of goals, both of which were very important goals as well,” he continued.

“He will take massive confidence from that and they will want to continue to make sure that his development goes in an upward trajectory. 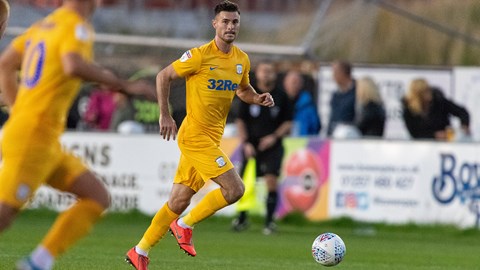 19 September 2019
“They spent five or six million on their Croatian midfielder as well, so they haven’t been short of doing things in the market. They have strengthened their squad and have adapted well. They have a coach who worked closely with Garry last year.
“There isn’t a massive difference in what they are trying to do. They tried to go with a back three at the beginning of the season, but they have not veered away from that, so it will be an interesting match and a different test for us.
“We know it is a tough place to go, and always have been, so this is a difficult game for us, but we have just got to make sure the form we have shown on the road in terms of performances is turned into points.”
And one thing he knows he can count upon is a big following heading down the M6 to support the team, something he is happy to reply on.
“Our away fans are great. They come in their numbers, they are very vocal and we are very hopeful that this weekend we can give them a good weekend,” he added.