Preston North End Chairman Craig Hemmings had a brief, but memorable opportunity to meet and train with the late Michael Robinson in 1979.

The former Lilywhites striker sadly passed away overnight, aged 61, after a long battle with cancer and has been fondly remembered by football luminaries across both England and Spain.

And in the summer of 1979, just before Michael was to leave Deepdale for Manchester City, the current PNE Chairman was on the PNE school boy books himself.

“In the summer of 1979 (several weeks through July and into August to be precise), an eager, young, 17-year-old, slight of build, but hopeful footballer was despatched to the PNE gym to train and bulk up a little – to see if he might have what it takes to become a professional footballer,” he explained.

“For those who remember, the gym in those days, was part of the old PNE main stand – occupying the floor beneath the Directors’ boardroom and box. It was on the site that is now the new Invincibles Pavilion.

“At the same time, also in extra training, but for very different reasons, was a then PNE star centre forward. He was in the process of being sold to Manchester City for what was, even in today’s world, a substantial sum of about £756,000, and was keeping himself in shape for the pending step up in divisions.

“As you’ll have guessed the star centre forward was Michael Robinson, who had already become a favourite amongst PNE fans young and old, who went on to play not only for City, but Brighton & Hove Albion, Liverpool, Queens Park Rangers, the Republic of Ireland and finished his playing career in Spain at Osasuna.

“What you might not know was that the slight 17-year-old, despatched to train with Michael for those few weeks was me!
“I played for the PNE youth teams under the name Craig Scott, to (try and) avoid the accusation of nepotism.

“My overriding memory of those few weeks training with Michael was what a really nice guy he was. He was very encouraging, helpful and giving with his time for the star-struck kid who had aspirations (but sadly never quite the ability) to achieve what Michael was on the cusp of achieving, great success as a professional footballer. It was then and remains today a cherished time and vivid memory.

“By all accounts Michael never stopped being the nice, giving, gentleman I briefly knew in 1979.”

You can read club historian Ian Rigby’s obituary for Michael by clicking here, including owner Mr Trevor Hemmings’ own thoughts on the forward. 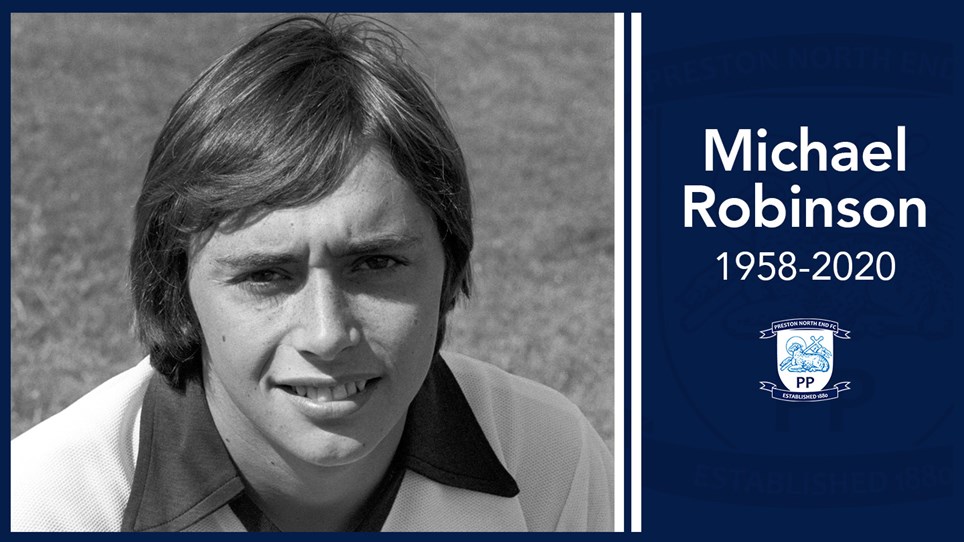 
Preston North End is saddened to hear the news of the passing of 1979 player of the year Michael Robinson after a long and brave battle with illness. 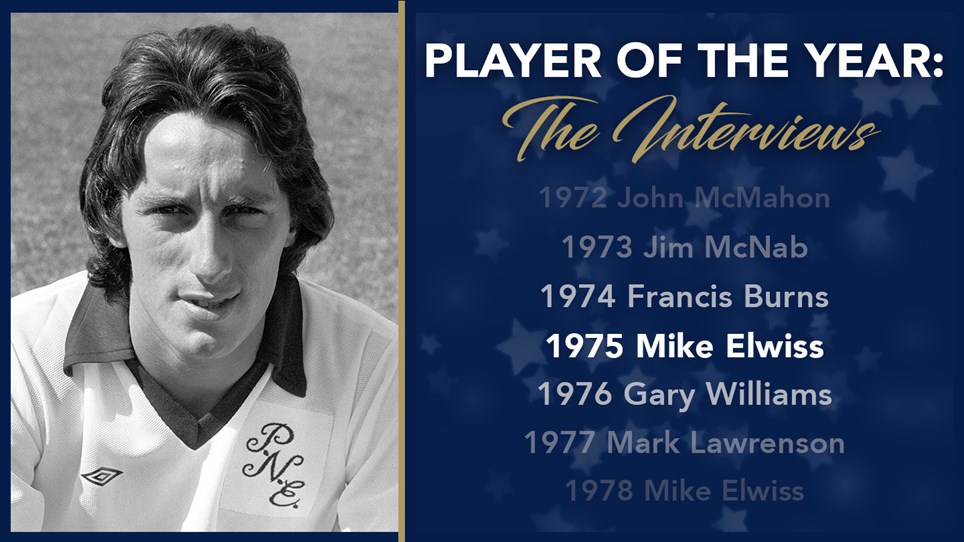 
We’ve been busy speaking to former Player of the Year winners since its’ inception in 1968, as we look ahead to the 5,000th game upon resumption and today our focus is our first two-time recipient,...