As part of our Gentry Day celebrations, we caught up with lifelong fan and North End kit man Steve Cowell as he looks back on how the annual event first started.

Before starting to work for the club he loves, Steve was a regular in the stands supporting the Lilywhites, as he looks back on the origins of Gentry Day which go back to the 1970/71 season and how he played his part in creating this unique tradition.

It was after the game away to Fulham that season when then manager Alan Ball Snr made his famous comment that would become a huge part of the club's history, when he said: "Preston fans are the best, they are the Gentry."

Reflecting on his memories of that season, Cowelly reflects on travelling home and away and the impact Alan Ball had on the club.

"I have been a Preston North End fan since '64 so I'm a proud Preston fan. To drop down to the lower divisions was the lowest we had been as Preston fans and we need somebody to come in and rekindle our enthusiasm and the town itself because we were all down after being relegated.

"That man was Alan Ball, he came in and grabbed the club by the scruff of the neck and you could see that he was proud to manage us. He got hold of us and from the first game you could feel a real enthusiasm about the place and the rest is history!

"I went throughout that season and we played some fantastic football and we ended up being crowned champions. It was a special time but what he did mostly was bring the fans back and make us proud of our football club again. By calling us the Gentry, we connected with him because we knew he recognised our support and he valued us and we valued him. It was a real coming together of people for a common goal and he was our frontman in that, I think he helped get this club back on track.

Steve had a role to play in the first Gentry Day after the sad passing of a close friend. Speaking of the evolution of the tradition, he continued: "Gentry Day is a great moment for every Preston North End fan because we remember all those we have sadly lost, but also for people like myself, we remember Alan Ball and what he did for this football club.

"Gentry Day is such a great feeling for all of us because we are proud of our football club and rightly so.

Myself and my mate John Tracey, we went to every game that season in 1970/71, both home and away and we were only teenagers at the time! We didn't have much money really so we used to hitchhike and find anyway we could to get to the game. Unfortunately John passed away and I lost a really good friend but at his funeral, all the Preston fans that day decided that we had to do something in memory of him.

"We approached the club and we did a game in his name as fans, and then after that it dropped off a bit really, but then somebody brought it back and we thought we would call It Gentry Day because it's not just for John, but for all Preston fans who have followed the club over the years. In memory of them we will have one game a season and it's just grown from then really to what it is today and it's fantastic.

"Everybody associates Preston with Gentry Day, it goes around the world and I think everybody is proud of this football club for remembering the fans who have sadly passed away."

It is now a tradition that Steve ensures the first team squad and management are aware of thanks to his position as kit man, passing on his passion for the club to the players to ensure they know what the day means to our supporters.

"When I first started as kit man, some of the lads asked me what is Gentry Day, they were young lads who weren't from Preston and they didn't know about. I used to fill them in and they were surprised really and it means a lot to them now, the players want to play on that day.

"I remember taking the bowler hats out at Fulham and Bolton for the players, I even put one of each peg in the dressing room at Bolton before the game! They embrace it and they love it and feel proud to be a part of it as they know what it means to the fans.

"I am in a privileged position to be kit man and on Gentry Day I get there a bit earlier and usually take a bowler hat in to the changing room. They players don't ask anymore because they all know, they've all heard of Gentry Day and they associate it with Preston and I think it's fantastic.

"As kit man, going on the pitch and giving Alex Neil a bowler hat after we had just beaten Bolton, that was pretty special. That was a great memory as we won the game as well, and the fans and the team were as one with the gaffer in his bowler hat, it was a great moment." 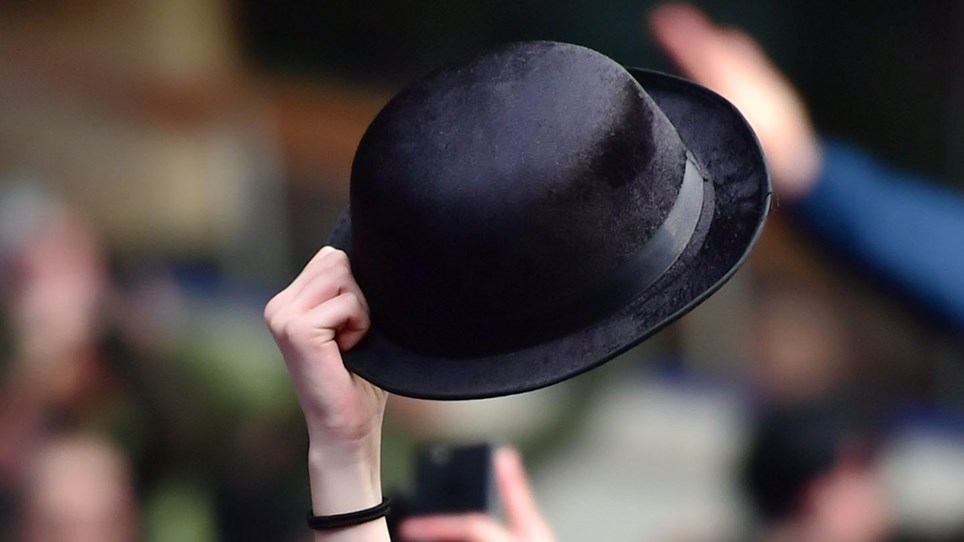 Nominate A Fan For A Special Phonecall


As part of our Gentry Day celebrations this weekend, we are reaching out to our older season ticket holders at what is a difficult time for many. 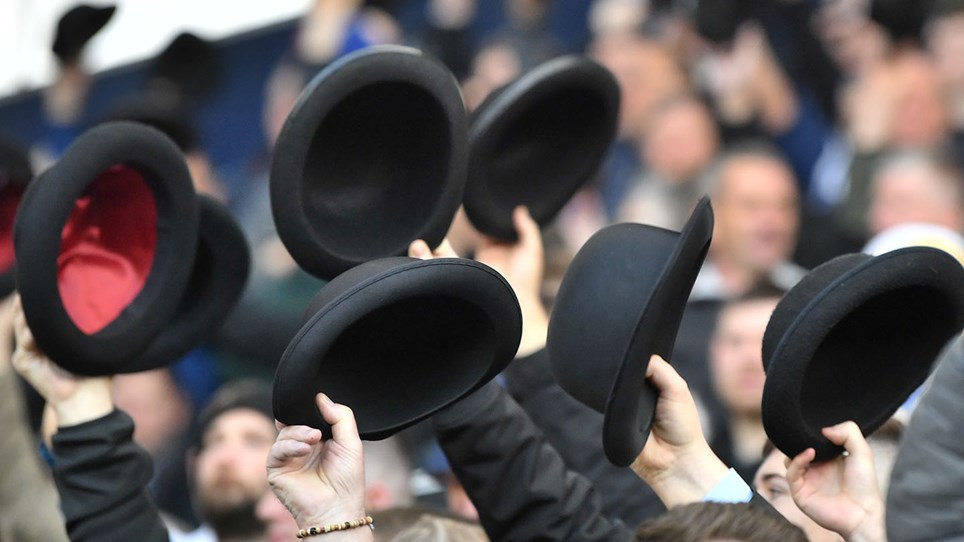 
Saturday 18th April was set to be this year's Gentry Day, when fans come together to remember those who are sadly no longer with us. 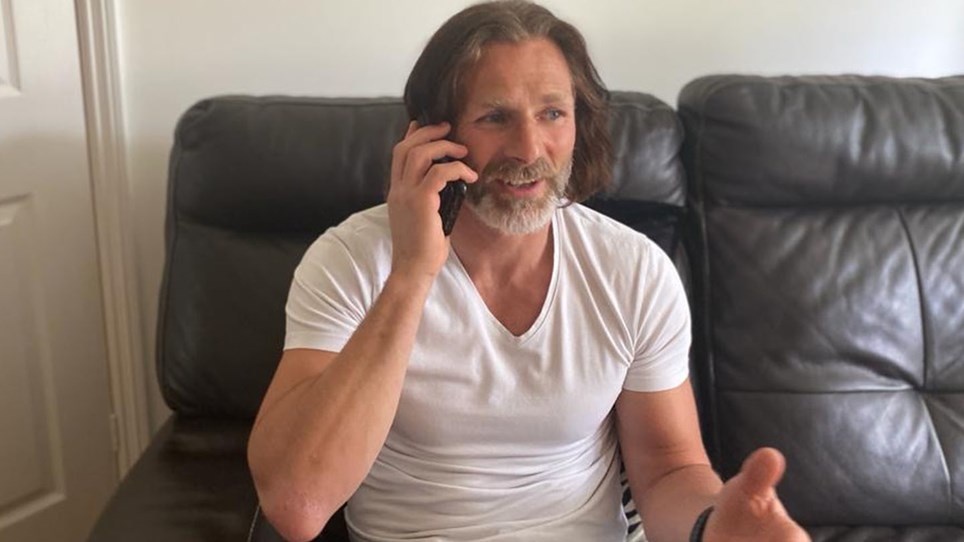 
As part of the club's Gentry Day celebrations at the weekend, a range of current and former North End stars reached out to a selection of senior season ticket holders who are currently isolating due... 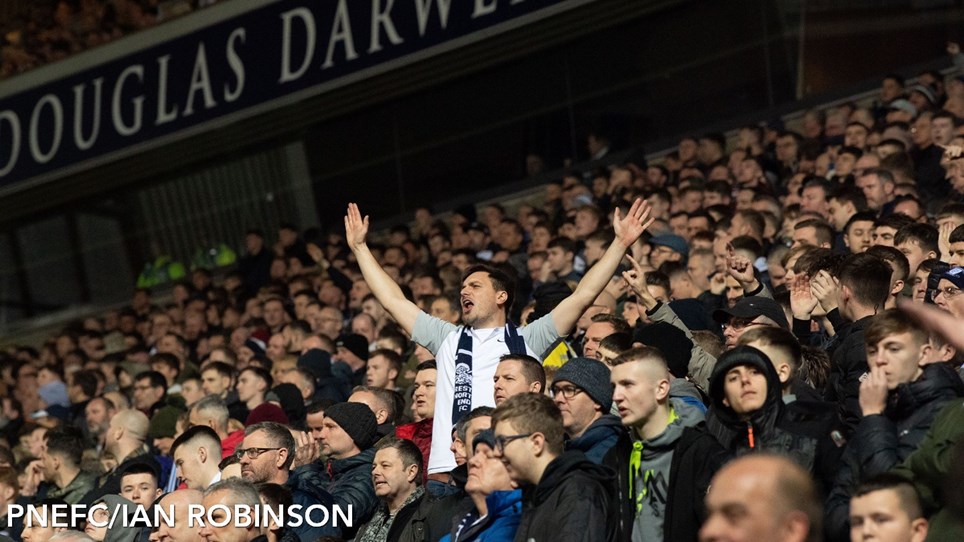