The Official PNE Podcast sat down with Lilywhites legend Graham Alexander recently and we managed to fill the first 90 minutes with just two and a half seasons.

If you missed him talk about signing for the club, or about the promotion and Play-Off season on 2000/01, then you can click here now to re-visit part one of our chat.

In part two, we manage to cover the rest of his first eight and a half years with the Lilywhites, plus his return for a second spell.

Listen on Spotify Listen On Apple Podcasts Listen On SoundCloud

Covering his international experiences, his time working under Craig Brown, Billy Davies and latterly Paul Simpson, we look back on the Play-Off campaigns and the characters.

He also discusses the return under Phil Brown and his fairytale ending to his career, as well as reflecting on his experiences at the end of his playing career, including working for the club’s Academy and then bringing his Fleetwood Town side to Deepdale.

It’s another hour and half of exclusive reflection on his footballing career that lasted more than 1,000 games, including 40 caps for his country, just click on the links above to download it now.

The Official PNE Podcast will be back to being brought to you fortnightly from host Jonathan Breeze when the season resumes, and is available across the usual channels including Spotify, iTunes and SoundCloud.

If you have any feedback or would like to get involved in a future episode, please email media@pne.com with the subject ‘PNE Podcast’ or get involved on Twitter by tweeting us @pnefc and using the hashtag #PNEPodcast. 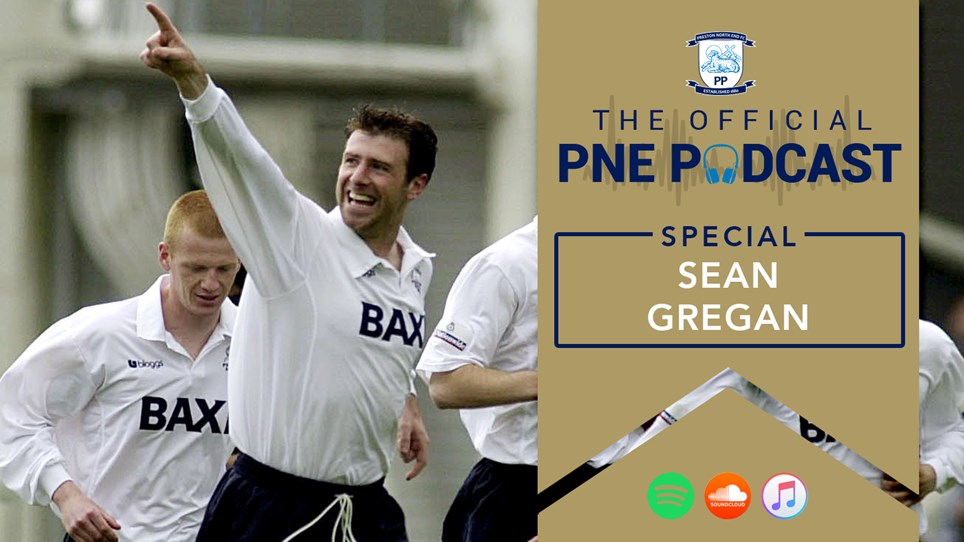 
This week it is 20 years since David Moyes’ Preston North End were presented with the division two trophy in front of a sold out Deepdale. 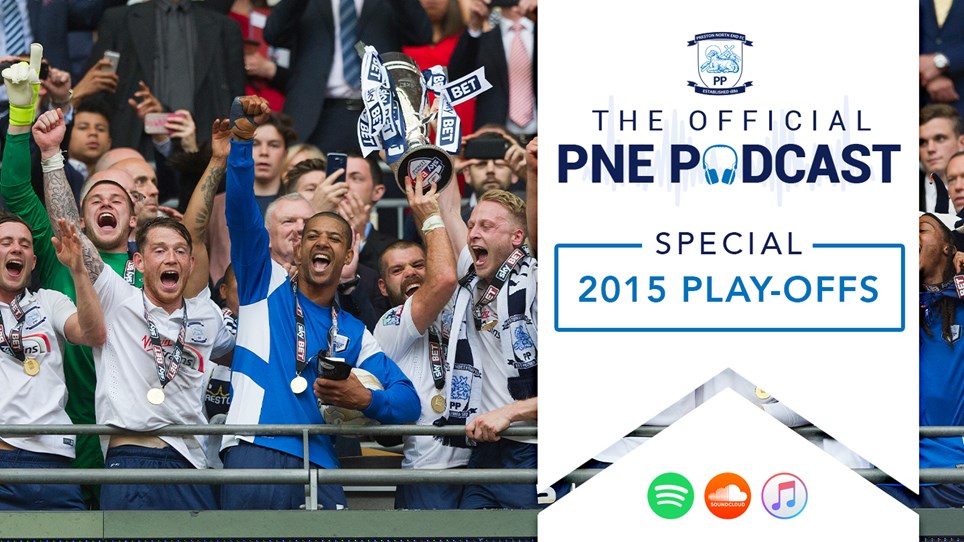 
You can now listen to our Play-Off special vodcasts on the go on the Official PNE Podcast!