It’s a long one today! We’ve had some brilliant recent wins, we’ve got some birthdays and we have some special final moments for two hugely popular players of recent eras.

Let’s start with the wins… and the most recent one was in 2015 as Simon Grayson’s side extended their unbeaten run to 17 games.
It was a trip to the County Ground to face Notts County, where Jermaine Beckford put the visitors ahead with a flick and cool finish, before League One's top scorer Joe Garner netted his 22nd of the season to give PNE a half-time lead.
After the break, County's Jimmy Spencer lashed in, but Beckford smashed home his second to give the visitors three points.
PNE , who had thrown away leads in their last three games, had goalkeeper Sam Johnstone to thank six minutes from time as he pulled off a superb save with his legs to deny Garry Thompson and keep the score at 3-1.

A year earlier, on Easter Monday, Paul Gallagher's second-half hat-trick for the Lilywhites left Shrewsbury on the brink of relegation from League One.

Lee Holmes headed in Gallagher's cross to put the hosts ahead and Bailey Wright volleyed in a second from the edge of the box against a Shrews side managed by former North End favourite Michael Jackson.
Shaun Miller rounded keeper Declan Rudd to make it 2-1 before Gallagher steered home Stuart Beavon's cross. Gally then fired in from the spot and direct from a free-kick, after Luke Summerfield headed in for the visitors. North End were awarded the penalty after Alan Browne was brought down in the area by Joe Jacobson.
Our final game in our list is an important one as it includes two very memorable lasts for absolute fan favourites. It was 18 years ago, as North End completed the 2001/02 season, under the management of Kelham O’Hanlon, against Nottingham Forest at Deepdale.
Unfortunately, PNE’s bid to secure a place in the division one Play-Offs for the second successive season ended in failure despite a hard-fought last-day victory at home to Forest.
North End went into the game knowing victory would allow them to sneak into sixth place in the table - but only if Burnley lost at home to Coventry and Norwich lost at home to Stockport.

Neither result went the Lilywhites’ way, but late goals from Mark Rankine and Richard Cresswell salvaged some pride after Marlon Harewood had fired Forest into a 30th-minute lead.

The home side made the brighter start and Clyde Wijnhard's header from a Paul McKenna cross forced an early save from Darren Ward. The competitive edge between the sides resulted in bookings for Forest's Jon Olav Hjelde and PNE’s Rob Edwards inside the first 15 minutes.
Forest signalled their intent to make a game of it as they pushed forward and Eugen Bopp unleashed a fierce drive from the edge of the penalty area which Tepi Moilanen was forced to tip over the crossbar.
Then the visitors caught the hosts on the break when Jack Lester squared the ball for Harewood, who coolly went round Moilanen and slotted home from close range. Forest's leading scorer had a chance to double his side's lead in injury time, but he fired his shot wide of the left-hand post.
North End came out with renewed purpose after the interval, but Wijnhard wasted a great chance from another McKenna cross when he headed wide after 62 minutes.
O'Hanlon made a double substitution 20 minutes into the second half in a last bid to get his side back in the game, bringing Rankine and David Healy on to replace Michael Keane and Wijnhard.
Healy came close to pulling the hosts level within five minutes, but his shot was comfortably caught by Ward. But it was fellow substitute Rankine who got the home side’s equaliser when he fired in from the centre of the penalty area after good work by Cresswell.

And it was the former Leicester striker who ensured that North End's season ended on a winning note when he popped up in the six-yard box to convert Healy's cross.

But the game also had three other things to remember it for. The second of only two Dutch players to appear for North End to date, Clyde Wijnhard played the last game of his short non-contract spell at the club in the game.
Sadly, three goals in six games were not enough to secure Clyde a longer term deal and he left during the summer. The only other Dutch player was Erik Meijer, who came on loan from Liverpool in 2000, but failed to find the net in nine appearances before moving on from Anfield to SV Hamburg in Germany.
The second of the three moments was that Mark Rankine scored the last of his 15 goals in PNE colours on this date in 2002.
His midfield partnership with Sean Gregan (who we will come to) is well known and Ranks is always sure of a warm welcome at Deepdale, not least for his last minute goal against Birmingham in the 2001 Play-Off semi-final.
Signed from Wolves in 1996, Ranks took a while to settle into the newly promoted team, but knuckled down to become an integral member of the side for the next six years. By the time he left for Sheffield United in 2003, he had amassed over 270 games for the Lilywhites and a place in the fans' hearts forever.

And what of Sean Gregan? The win over the Reds from the east Midlands was playing what proved to be the last of his 251 games for PNE that day.

Signed by Gary Peters in November 1996, making his debut a fortnight later in a 3-0 Friday night home win over Blackpool, ‘Greegs’ became a figure who was adored on the terraces and you will be able to listen to him recall his career, with massive focus on his five-and-a-half-years at Deepdale in our latest PNE Podcast Special, which will launch later today to coincide with this anniversary.
Finally, today, Oshor Williams celebrates his 62nd birthday today – happy birthday Oshor! A key member of the club's revival under John McGrath, the widely travelled midfielder brought guile and goals to the side that gained promotion from the old fourth division in 1987 (which we’ll hear more about later this week!), ten of his 14 goals that season coming in league matches.
He had also experienced promotion the season before with Port Vale and this experience helped our campaign to return to the third level at the first attempt.
He spent two years at Deepdale before retiring from the full-time game due to injury and he became community development officer for the club. In 1996 he joined the PFA in Manchester and is now assistant director of education. 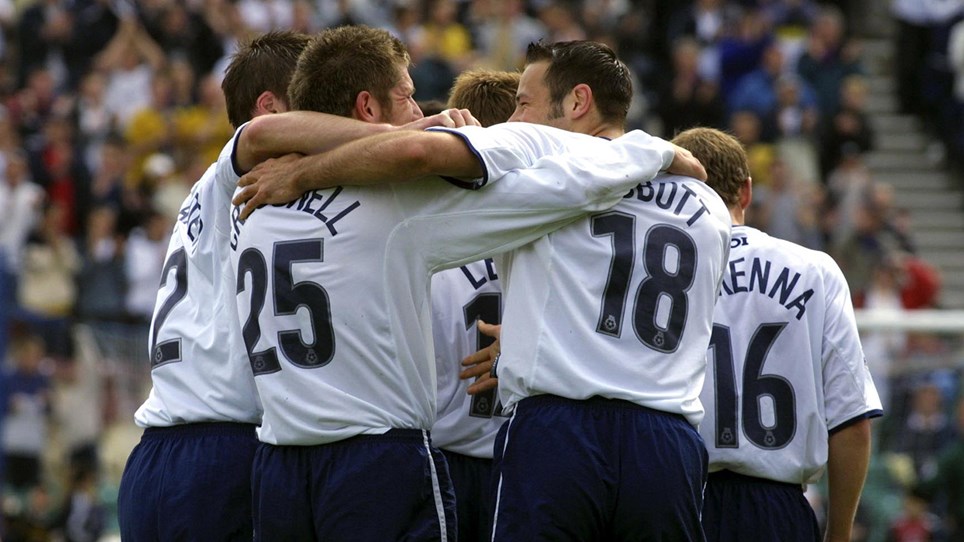 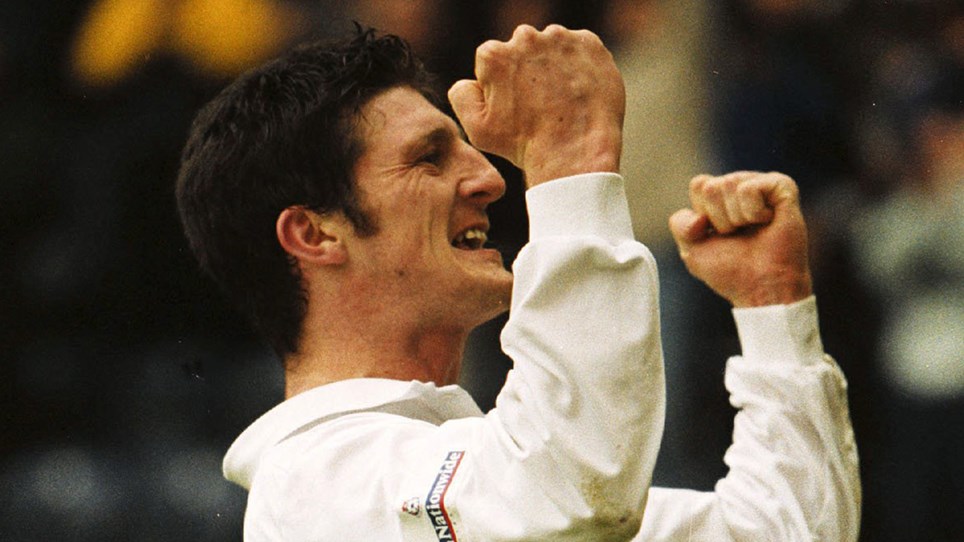 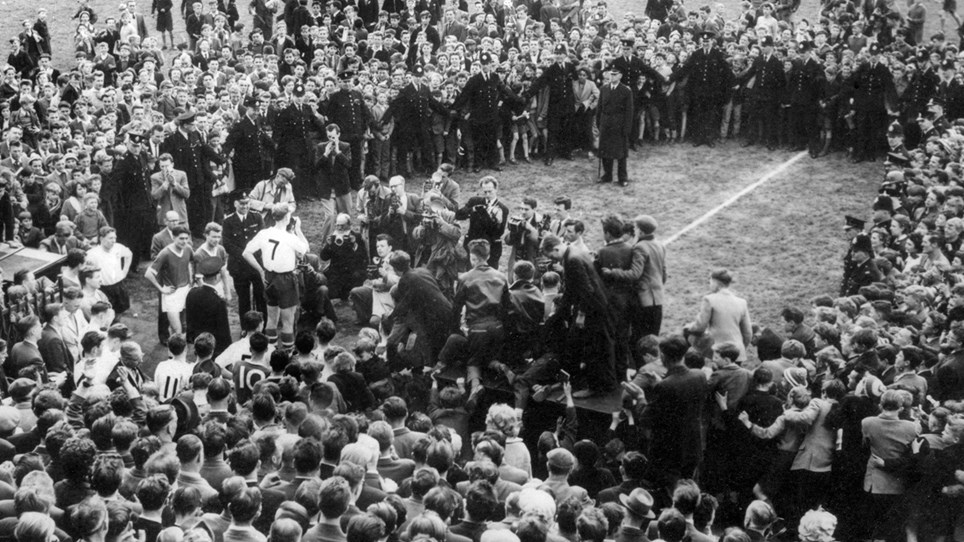 
There is only really one main story from this date that we could put out and that is Tom Finney's 472nd and last ever appearance in a Preston North End shirt. 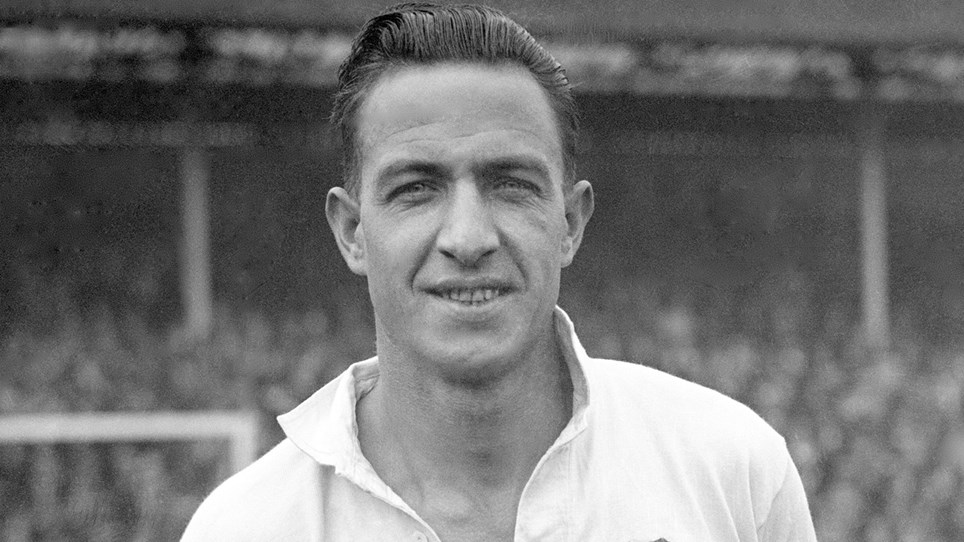 
After a couple of extended editions of our On This Day series, we are a little shorter on recalls today, with not many recent games… or memorable ones to look back on!