Back on 8th April 2006, Billy Davies day was the theme for the match against Norwich City at Deepdale.

Five thousand Billy masks and one actual real deal as the manager aimed to get points on the board in any possible way as the Canaries came to Deepdale.

A few changes to the team line-up saw Simon Whaley out on the wing, whilst the Canaries team included ex-North End player Dickson Etuhu.

The game started at a fast pace with things happening at both ends. Claude Davis and Youl Mawene were heavily involved and had to contend with two of the quickest players in the Championship in the form of Robert Earnshaw and Darren Huckerby.

In midfield Brian O’Neil was back from injury and was looking to pull the strings in the middle of the park, but the first goal came in the form of an own goal when centre half Jason Shackell headed in the perfect finish!

And just before the break North End pressed forward looking for a second and were rewarded when Marcus Stewart struck the sweetest of shots for yet another visiting player got in the way to divert the ball past Robert Green and secure another win.

One of the first Asian heritage footballers to play in the Football League was born today in 1949.

Born in India and raised in Bolton, Ricky Heppolette signed as an apprentice for North End and made his first team debut two weeks after his 19th birthday in 1968.

An attacking midfield player with pace and great heading ability, he was a mainstay of the 1971 third division championship side, effectively denying Fulham the title with a diving header in our penultimate game of the season at Craven Cottage.

After four years in the side, which brought him 13 goals in 174 games, financial difficulties meant Ricky was sold to Orient and he later played for several clubs before settling in Peterborough (his final club) where he became a successful businessman.

As a role models for young Asian players, his record of 121 goals in over 400 senior games is certainly something to aspire to.

Rick's team-mate George Lyall made his debut on this date two years earlier in 1966. Born in Wick on the north coast of Scotland, he is probably the UK-born player born farthest from Deepdale.

It was 440 miles by road, so no nipping home for a couple of days! George was noted for his ferocious shooting from distance and continued his career with Forest and Hull after leaving Deepdale in 1972.

The Lilywhites made their last visit to the Manor Ground on this date in 1912 - not the former home of Oxford United, but the ground of Woolwich Arsenal before they moved to Highbury the following year!

Despite being the north London rivals of Tottenham Hotspur, Arsenal were originally a south London club and the Manor Ground was in Plumstead. Arsenal were moved to the growing suburb of Highbury in 1913, as a means of attracting bigger crowds and they have flourished ever since. 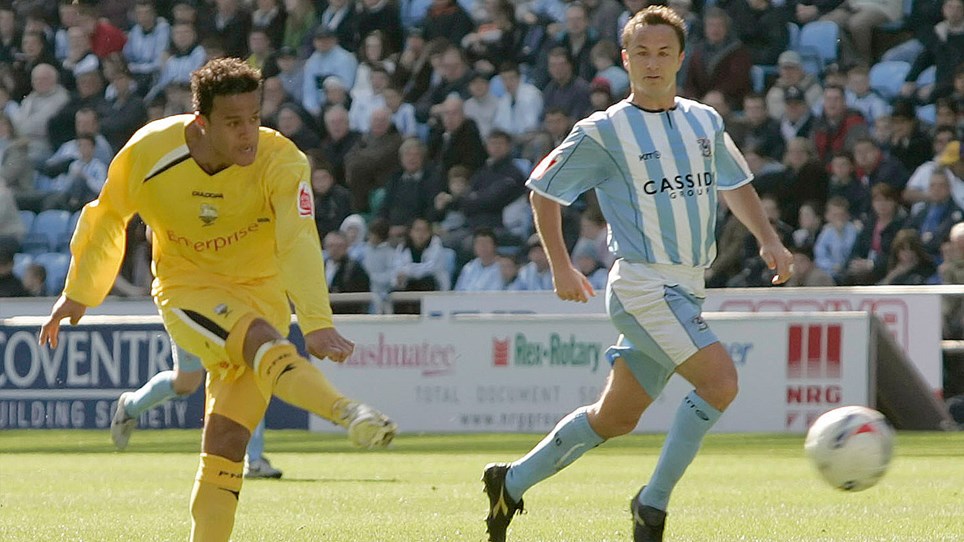 On This Day… 1st April


The opening day of the fourth month of the year sees us look back on an early 20th century debutant, our one visit to a now famous club’s former ground and a player’s first goal. 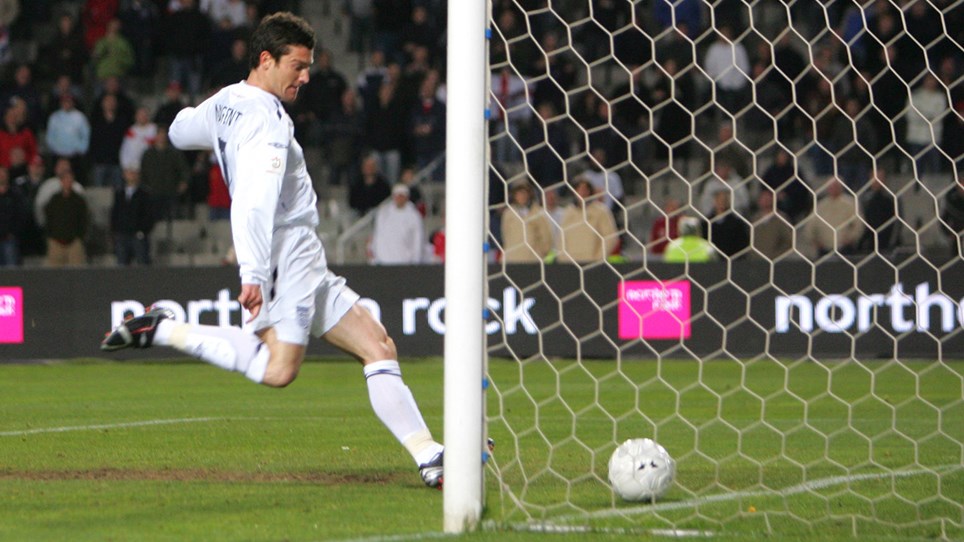 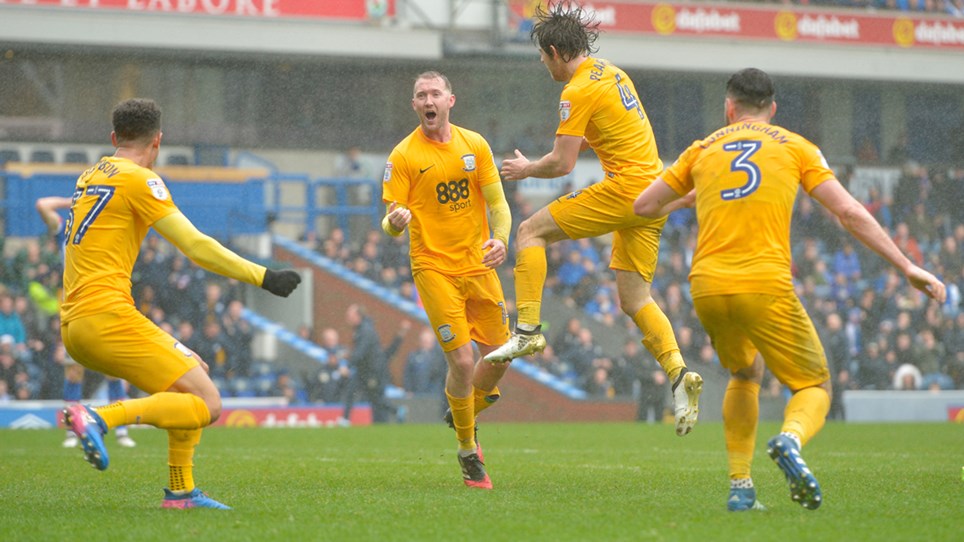 
On this day three years ago, on-loan Aiden McGeady was the hero for North End, scoring a late goal to earn a point on the road at local rivals Blackburn Rovers.