The 2020/21 season dates across the Sky Bet EFL, Carabao Cup and the EFL Trophy have been confirmed, with the Carabao Cup officially kicking off the EFL season with an action-packed month of cup football to follow throughout September.

The 2020/21 Championship fixture schedule will also be released on Friday 21 August at 9am.

Carabao Cup
The 2020/21 competition has seen a number of significant scheduling changes with two legged semi-finals being replaced by a single tie and the first four rounds scheduled to take place on consecutive weeks, kicking off in early September.

Round One fixtures are scheduled to take place on Saturday 5 September, but due to the international window may be played on alternative dates. Rounds Two, Three and Four will be played on consecutive midweeks dates starting 15/16 September.

The Draw for the Round One will take place on Sky Sports News on Tuesday 18 August 2020, time TBC.

As per the previous two seasons, the Round One draw will be divided into a northern and southern section but will remain unseeded.

Sky Bet EFL
As previously advised, League competition in the Sky Bet EFL will kick-off on Saturday 12th September, while the regular seasons in the Sky Bet Championship, League One and League Two will conclude on 8th/9th May 2021.

Due to the unprecedented challenges facing the fixture calendar as a result of the Covid-19 pandemic and starting six weeks later than usual, the Sky Bet EFL Championship will feature 13 midweek match rounds whilst League One and League Two will have 11 respectively throughout season 2020/21.

The season will culminate in the Sky Bet Play-Off Finals taking place at Wembley Stadium over the Spring Bank Holiday weekend 29th to 31st May 2021. 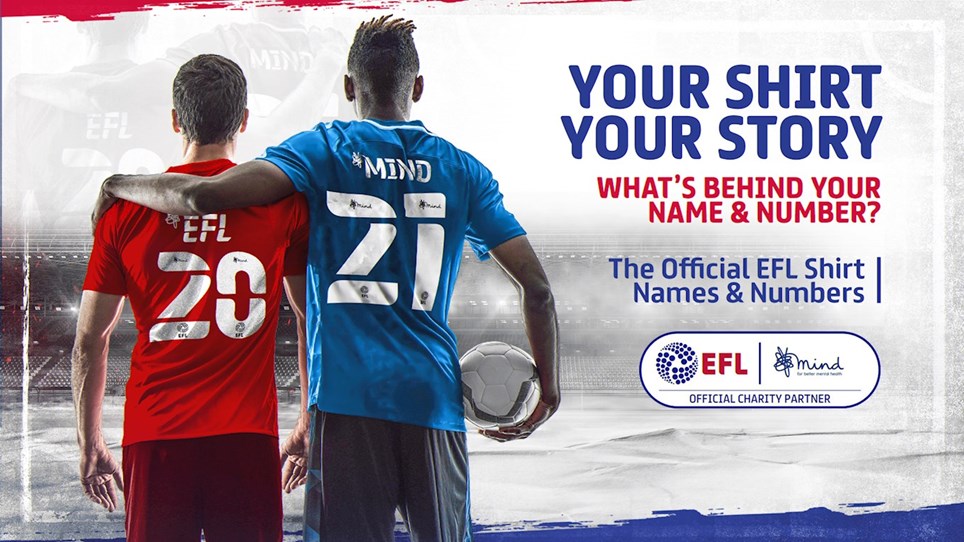 
The EFL and mental health charity, Mind have today revealed new-style names and numbers for the 2020/21 campaign and are asking fans to share their stories. 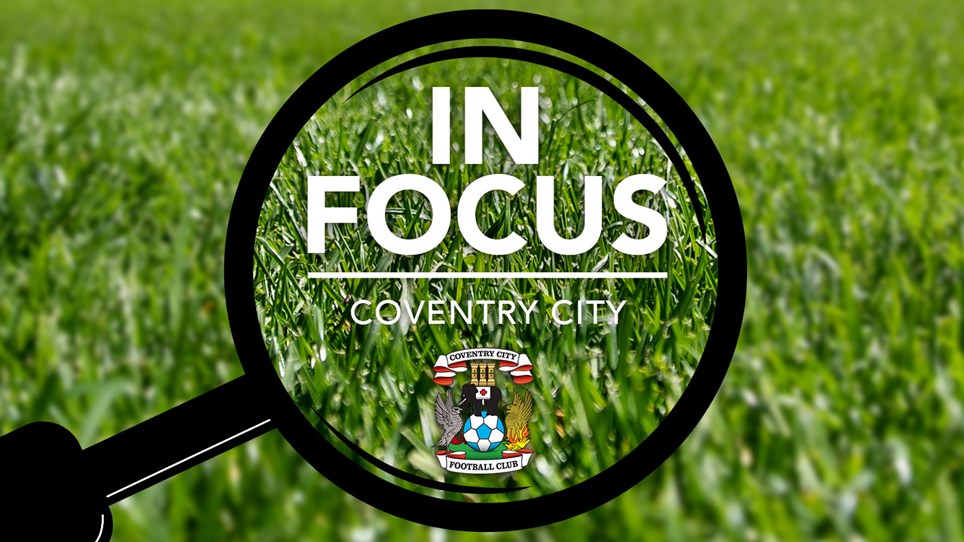 
We’ve started to have a deeper look at the six teams joining the Championship for the 2020/21 season ahead of Fixture Release Day and in the spotlight today is Coventry City. 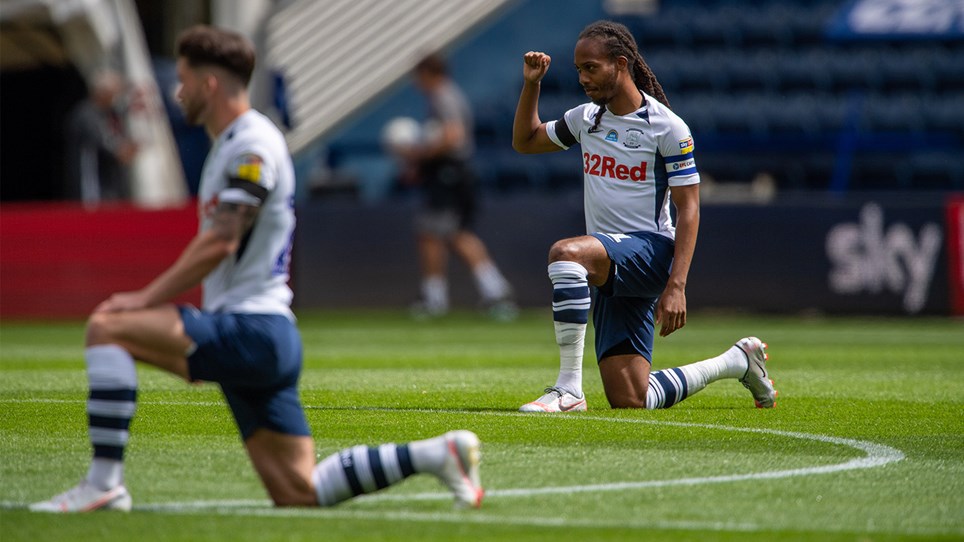 'Not Today Or Any Day' To Feature On EFL Player Shirts


The EFL’s ‘Not Today or Any Day’ campaign logo will feature on EFL player shirts across the Sky Bet Championship, League One and League Two throughout the 2020/21 season, to reinforce the message that... 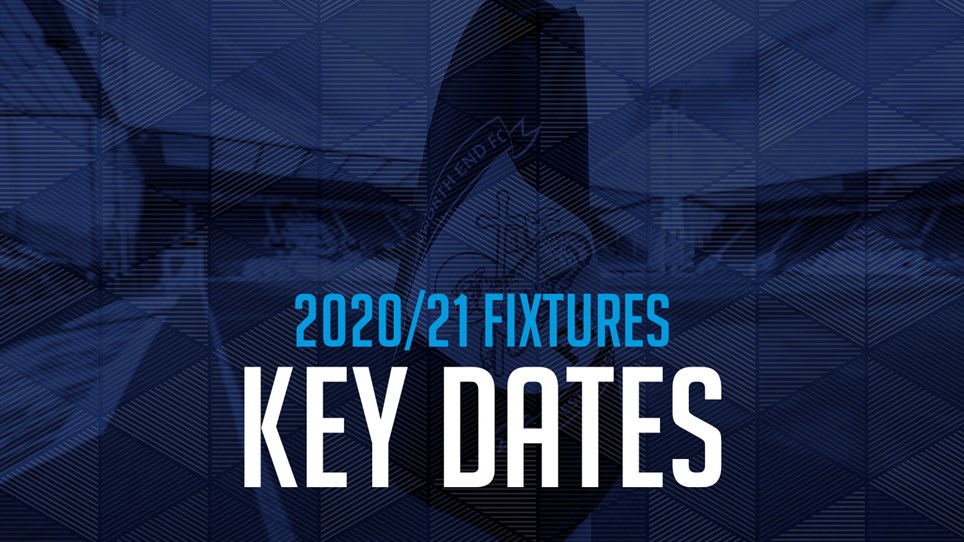